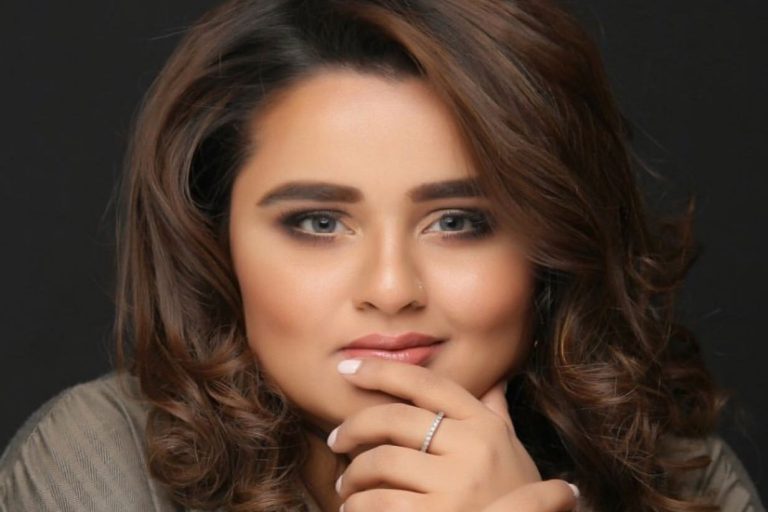 Comedian Faiza Saleem recently uploaded a video to her Facebook that has sparked a much needed debate on the unfair treatment that women in marriages have to face.

The video comes on the heels of a controversial interview given by screenwriter Khalilur Rehman in which he stated that a cheating wife never feels remorse and that while a man is not capable of saying no, a “good” woman can. The drama Mere Pas Tum Ho, which is penned by him, has also become a topic of conversation for portraying a “loving” husband married to a “do takay ki aurat”.

Watch the video below:

The almost 3 minute-long video features some of the most damaging excuses that we have to hear to justify a man’s infidelity towards her.

Some of them being that women who tend to gain weight are basically asking to be cheated on by their husband. This constant obsession with a man’s interest wavering based on a woman’s external qualities is something that devastatingly exists in our country. She also touched upon issues of unequal amounts of domestic work being done by the man who is supposedly meant to be treated like a king, whereas a woman who (despite working even) has to return home only to work as his slave.

Read: Faiza Saleem’s #KikiChallenge is actually a comment on how women are harassed in public spaces

Other patriarchal expectations of a woman such as always looking presentable, setting her eyes on having expectations to the limits of child-birth and child bearing while at the same time cooking and cleaning at home, were also mentioned in an overtly sarcastic manner by the comedian  who aims to tackle these issues by reenacting them and uncovering the true ridiculousness of them.