We realized it once we were done laughing 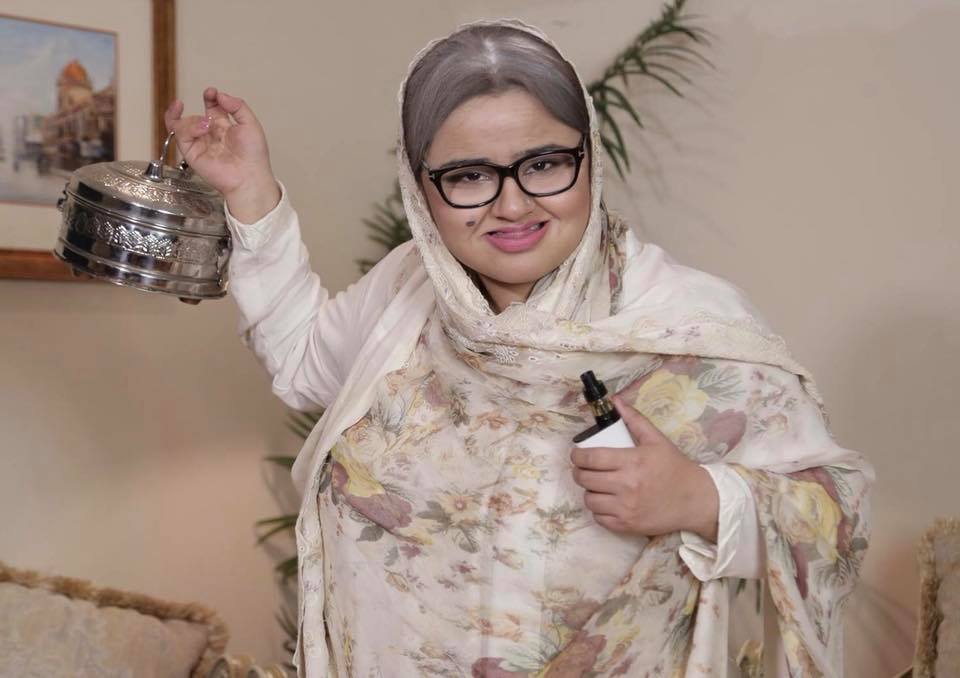 KARACHI: #KikiChallenge is all the rage nowadays and if you haven’t gotten up to speed with what that is, let us give you a brief intro.

It all started when American comedian Shiggy took to Instagram to post a video of himself dancing to Drake’s song, In My Feelings, on the streets. The trend #KikiChallenge went viral and suddenly people all over the world were posting videos of themselves dancing to the song’s verse that sings “Kiki, do you love me?” alongside a moving car.

Watched it 28753 times already. She is absolute love. ❤️#KikiChallenge pic.twitter.com/klWLFxsB8D

#KikiChallenge has made its way to Pakistan as well obviously and comedian Faiza Saleem took the opportunity to present her version of it. Using her wildly popular alter ego, Danger Dadi, Faiza decided to do the challenge and show us what happens when a Dadi tries dancing on the streets of Karachi.

Dadi is immediately subjected to a catcaller, who passes comments as he walks past her. Then, two men on a motorcycle pass by, again passing comments but Dadi responds to everyone ferociously before giving up and jumping back in the car.

The video is hilarious! There’s complete chaos and Dadi is shouting back insults to the catcallers, and asking whether there’s a Jawad Ahmed version of the challenge that she could try instead. But the video also is a reminder of what life is like for women in the streets.