#AusvsPak: Here are some of the funniest tweets about Babar Azam 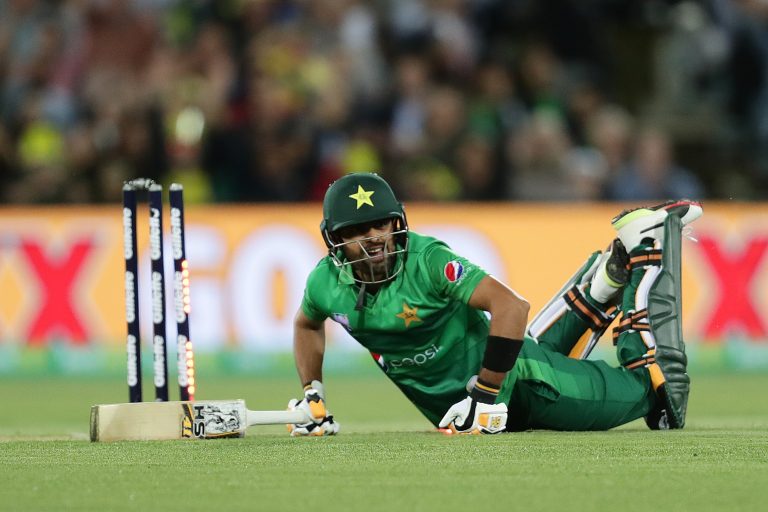 Babar Azam has been rewarding Pakistani fans with the best performance lately. He has made 59 runs against 38 balls – overtaking the record of  previous Pakistan team captain Shahid Afridi who made 50 runs on 37 balls. At just 25 years of age, the cricketer has made the best score in the T20s as a Pakistani captain.

It doesn’t end there. According to Daily Times, Babar has also been honoured as the first Pakistani to score more than 1,500 runs in T20 matches. In total this year, he has made about 1551 runs and could potentially snatch the record for the most T20 runs in a year from Chris Gayle.

His performance has obviously been noted by Pakistani supporters as the hashtag #Babar has been trending on Twitter. Users have furthermore taken to Twitter to show their appreciation of him in the funniest way.

Babar Azam is not a cricketer, he's is a philanthropist. One man carrying the weight of a whole team.

Babar azam to rest of the team : pic.twitter.com/CmkSJbi0cD

When Babar comes to bat: pic.twitter.com/ciGZNug4jS