In a statement released on Twitter, Butt takes a stand against patriarchy 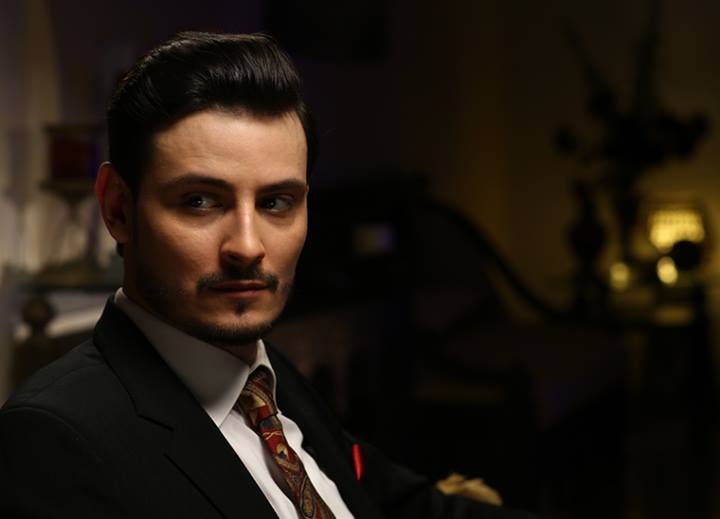 KARACHI: Osman Khalid Butt has been quite vocal when it comes to the #MeToo movement. Being a well-known feminist, he supported Meesha Shafi when she came forward with her allegations against Ali Zafar and has routinely supported his co-stars, such as Hareem Farooq, when they have been subjected to online abuse.

Last night, he penned down his thoughts about men who are sexually assaulted and how they are supposed to hide it in order to keep their head high in our patriarchal society.

Read: How to help male survivors of sexual violence

“Trigger Warning – some thoughts on the distinct context and connotations of male sexual assault in a society like ours, and a salute to Jami for the tremendous courage he has shown,” he began the note.

He spoke about the taboo around sexual violence and how even men suffer from it. In a society like ours, where men are always expected to be strong and protective, it becomes almost impossible to come forward and admit that one has been sexually assaulted. “We do not speak openly about the trauma inflicted upon us; we try suppressing the violence, the shame, the stigma – even though, as Jami says, the details remain etched in our DNA.”

He further continued, “I say ‘shame’, because in a society like ours, where sexual harassment is already under-reported, admitting that something like this happened to you makes you a lesser man.” He also said that while having a conversation with his friends about it, he found out that almost all of them went through harassment one way or the other, but were unable to share it due to societal pressure.

Speaking about Jami and his horrific ordeal, Osman thanked and praised him for being courageous enough to speak about such a sensitive issue. “What Jami has done is immensely brave, especially knowing how the #MeToo movement has been met with such a ferocious backlash. I am so sorry you had to carry such heavy psychological scars for so long Jami.”

In the end, he stressed the importance of speaking out, saying, “The court of social media is not where sexual assault cases are to be fought, we know this. But recognize how important it is to speak out – to rid the taboo behind assault – in this case, male rape, to start a conversation.”

And then he called out those who try to suppress the victims even more, by either censoring or making fun of them. “Pulling down stories, censoring Jami’s voice, mocking him for it, is us playing into the same societal perception and stereotype when it comes to men and masculinity.”

He ended the note urging the victims to speak up, reach out and take professional help.

Trigger Warning – some thoughts on the distinct context & connotations of male sexual assault in a society like ours, and a salute to Jami for the tremendous courage he has shown. pic.twitter.com/DZp0NvylJf