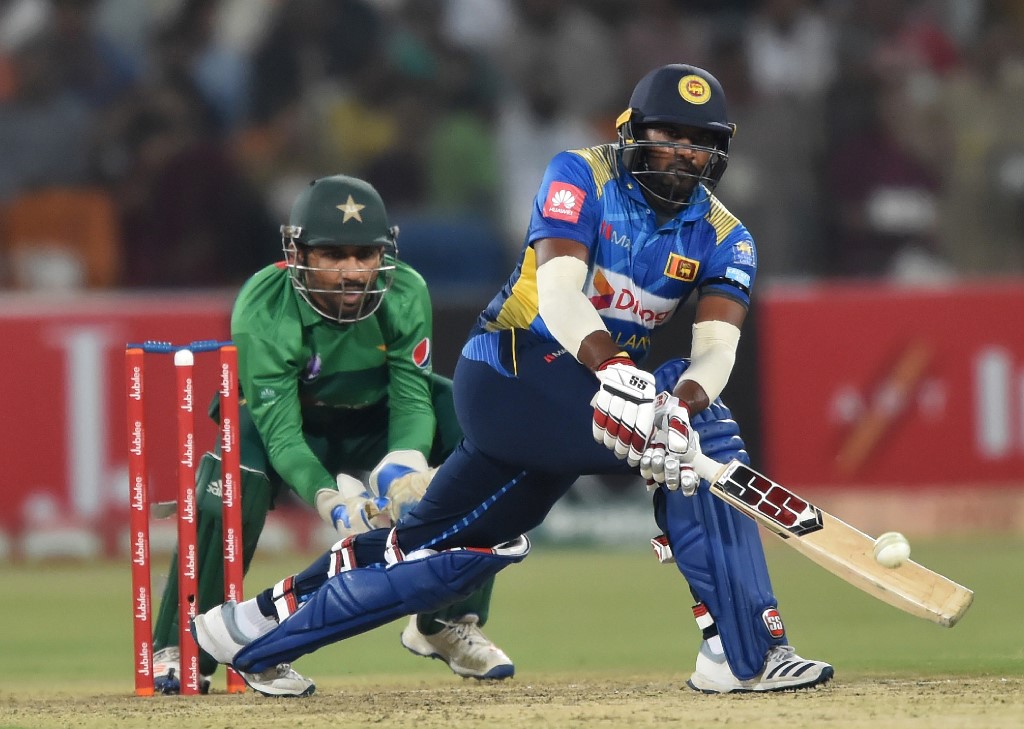 KARACHI: As October is Breast Cancer Awareness month, also known as Pinktober, the unlikeliest source has decided to join hands with Pink Ribbon this month. Pakistan Cricket Board has announced that Gaddafi Stadium will turn pink during Pakistan and Sri Lanka’s third match.

For the first time in history, Lahore’s Gaddafi Stadium will turn pink as the Pakistan Cricket Board joins hands with @pinkribbonpk to create awareness about breast cancer. 🎀

📣 We encourage fans to wear pink to today's #PAKvSL fixture.

According to PCB’s press release, a ceremony will be held before the match which will be attended by Pakistan President Dr Arif Alvi and PCB Chairman Ehsan Mani. The President will pin pink ribbons on both team captains, while players and match officials will don the ribbons over the course of the match.

Not just that, but the stumps for the last match of the ongoing series will all be branded in pink. And, all sponsors of the series will also be changing their branding colours in the ground to pink.

PCB’s Twitter account has even urged fans to wear pink to further create awareness for the cause. “Pakistan has the highest burden of breast cancer amongst all Asian countries and this initiative is a part of #PINKtober, which is breast cancer awareness month. As many as 12,000 ribbons will be distributed among the crowd and 750 pink coloured shirts will be handed out to the spectators in various stands,” says the press release.