In her first ever interview, Aseefa Bhutto Zardari is asked if she likes to cook 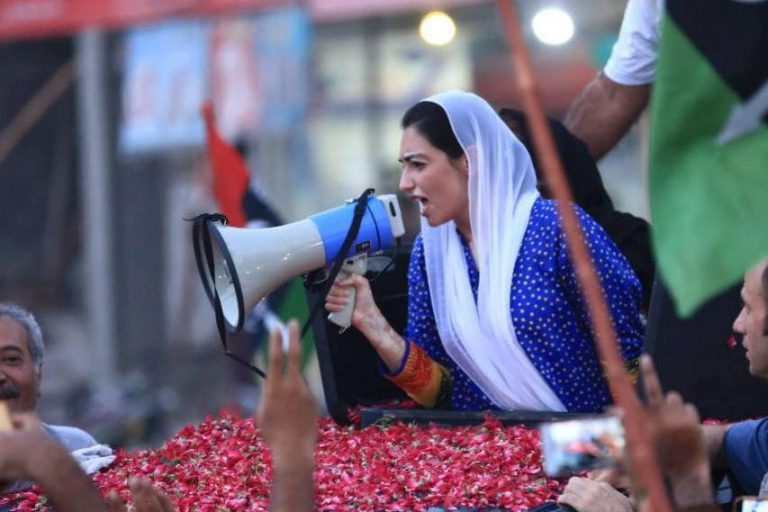 KARACHI: In her first ever exclusive interview with BBC Urdu, Aseefa Bhutto Zardari, the youngest of late Prime Minister Benazir Bhutto’s children, displayed her wealth of knowledge regarding Pakistani politics. Proving to be her mother’s daughter, Aseefa eloquently spoke about how much her family had sacrificed for her country. She also criticised Imran Khan’s government, while evaluating PTI’s performance so far.

However, towards the end of the interview, she was asked the age old question: “Do you like to cook”? The conversation shifted when the interviewer asked her whether politics was discussed just as heavily at home as it is in her public life. Aseefa revealed that her family tried to switch off news channels to watch something lighter whenever they got the chance. But when asked if she liked to cook, the youngest sibling replied very patiently: “I can cook. I would like to think that I am a good cook. However, if you ask my brother or sister, they might disagree with me. However yes, I can cook.” She is then asked which dish is her favourite, which of course, is biryani.

Can we stop asking sexist questions in 2019? Or is that too much to ask. Other than the fact that Aseefa Bhutto Zardari is a woman, what was the need of asking her something like this? She comes from a political family, is talking about politics on a BBC Urdu interview – how is food and cooking a part of this conversation? To put things more in perspective, consider this: Would Bilawal Bhutto ever be asked if he can cook?

Watch the interview below: