On what would have been her 65th birthday, we decided to honour her life in numbers 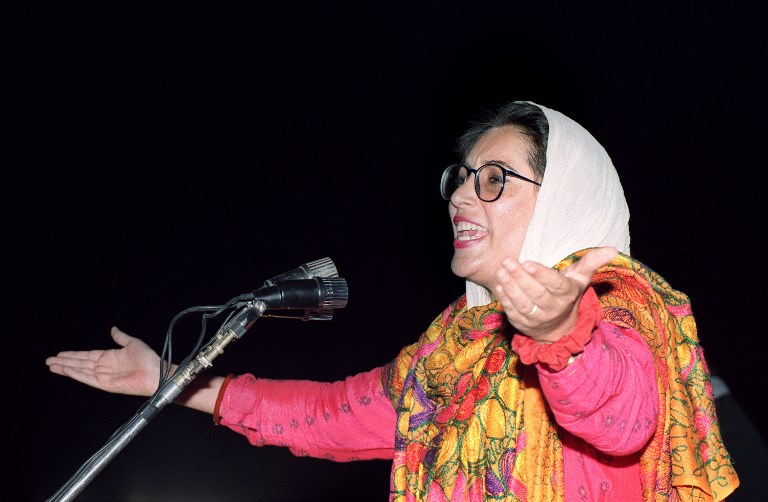 KARACHI: Born on June 21, 1953, to Pakistan’s former prime minister Zulfiqar Ali Bhutto and his wife Nusrat Bhutto, Benazir Bhutto went on to become the first female democratic leader of a Muslim nation. She acquired education from Harvard University before studying philosophy, political science and economics at the University of Oxford. Benazir served two terms as prime minister, and was campaigning for a third term in 2007 when she was assassinated.

Her eldest, Bilawal Bhutto Zardari is standing for elections in the upcoming 2018 polls.

On what would have been her 65th birthday, we decided to honour Benazir Bhutto’s life in numbers.

is the year she became Pakistan’s first female prime minister

is the number of terms she served as prime minister