Social media celebrities, Srishti Dixit and Kusha Kapila explain what "what behens all around the world have been thinking" 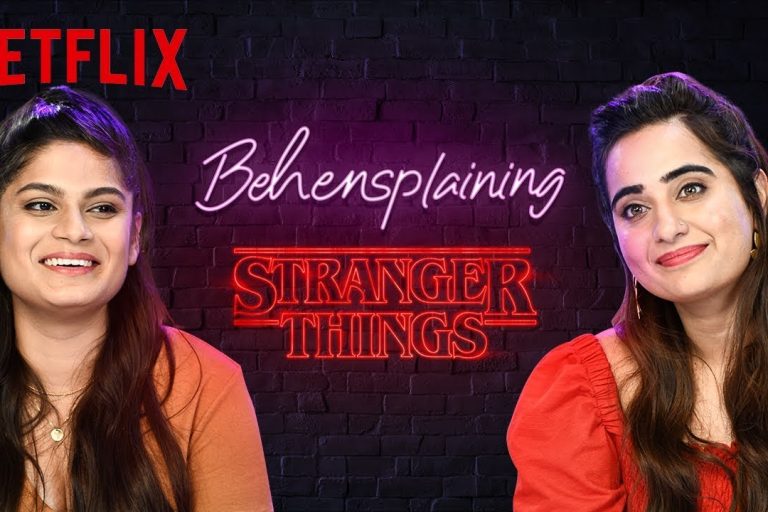 In a new venture called Behensplaining, former Buzzfeed star Srishti Dixit and social media celebrity Kusha Kapila attempt to humorously dissect and review different shows of Netflix, starting with a recap review of seasons 1 and 2 of Stranger Things, before the audience binges on the latest season of the sci-fi thriller.

Netflix India published an introductory video on their YouTube channel with the caption: “They’re fearless, they’re witty, they’re rib-ticklingly funny and now they’re here to school you on shows you love. A review show with a kadak twist featuring Srishti and Kusha coming soon. Behensplaining is a weekly entertainment digest on Youtube that features women summarising and giving their opinions on titles that are on Netflix. Apart from a summary of the show, the digest will also have sketches and interviews of cast & crew members ”

Later, the channel posted the duo’s first video providing a recap of Stranger Things with – as expected – a twist. Srishti and Kusha not only breakdown everything that happened in the first two seasons of the show, but also play different characters in the episode so as to add a bit of masala to their review, and make it stand out from the rest. The two also reenact what Stranger Things might have looked like if it was made in India. Watch the first episode of Behensplaining below.