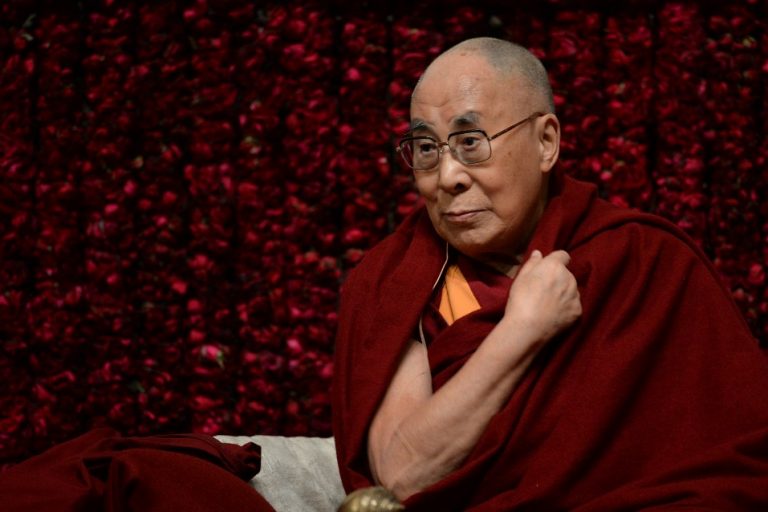 The Dalai Lama has issued an apology and explanation for seemingly sexist remarks he made in regards to a possible female successor in an interview with BBC News last week. The interviewer Rajini Vaidyanathan brought up some problematic comments he made to her colleague, reading out: “That females must be attractive, otherwise it’s not much use.” She proceeded to ask him, “Can you see why that comment upsets a lot of women?”

The Dalai Lama, in a light-hearted manner did not say much to defend his comment in that instance, by simply stating that “people prefer to not see a dead face.” He was prompted by the interviewer to consider that what’s more important is on the “inside” to which he agreed but also reiterated that outward appearance is also important.

This was perhaps the most surprising moment in the interview. I asked the Dalai Lama if he stood by his earlier comment that if his successor was female, she should be attractive.

Since this interview, Twitter users have expressed mostly disappointment towards the Dalai Lama’s lack of concern for his seemingly objectifying comments.

Wait what happened to the goodness of the soul being more important than the physical body? Enlightenment and such? I guess not for women eh… https://t.co/IZkAvOfqdT

Apparently the #DalaiLama is cancelled 😮

However, on Tuesday, the Dalai Lama issued an apology/explanation of his comments on his website.

Clarification and Context of Remarks Made by His Holiness the Dalai Lama in a Recent BBC Interview https://t.co/wxCKZ8GTSe pic.twitter.com/S51tkATwu1

This statement read,”Firstly, in responding to a question about whether his own reincarnation could be a woman, and suggesting that if she were she should be attractive, His Holiness genuinely meant no offence. He is deeply sorry that people have been hurt by what he said and offers his sincere apologies.”

It further gave details of instances of how in the past he has supported women and has been an advocate for gender equality. Furthermore, there is an insinuation that he made the original comments in the context of the interviewer who is a Paris editor of Vogue magazine and simply gave importance to outward appearances for that reason. It explained, “He was at least partially responding to the unfamiliar ambiance of working with a team whose prime focus was the world of high fashion. ”

The article has had a mixed response on Twitter.

We know dark times are upon us when people start getting offended by the Dalai Lama. The fact that he has to explain himself to anyone is ridiculous. The only thing this man should be explaining is how we can get enlightened so we can stop getting distracted by BS like this.

Modern "Journalism" =attacking an elderly monk for not meeting their high standards after he spent his entire life supporting peace and tolerance despite his country being invaded and his people being murdered & driven out . Journalist nowadays are beneath contempt.

Those who follow His Holiness and Tibetan Buddhism understand him perfectly. We don't listen to gutter press looking for faults, or misinterpretation of the language barrier.
Long live His Holiness the #DalaiLama of #Tibet beloved by millions. pic.twitter.com/IyQD0MYQzP

Does he regret that people were hurt, or that he said something hurtful? There IS a difference, and only one of those accepts responsibility.

So, what happened to make him fall from that principal? After all, i would not class him as gorgeous, but never doubted his advice. Until now.