Young Love: How to fight fair with your partner 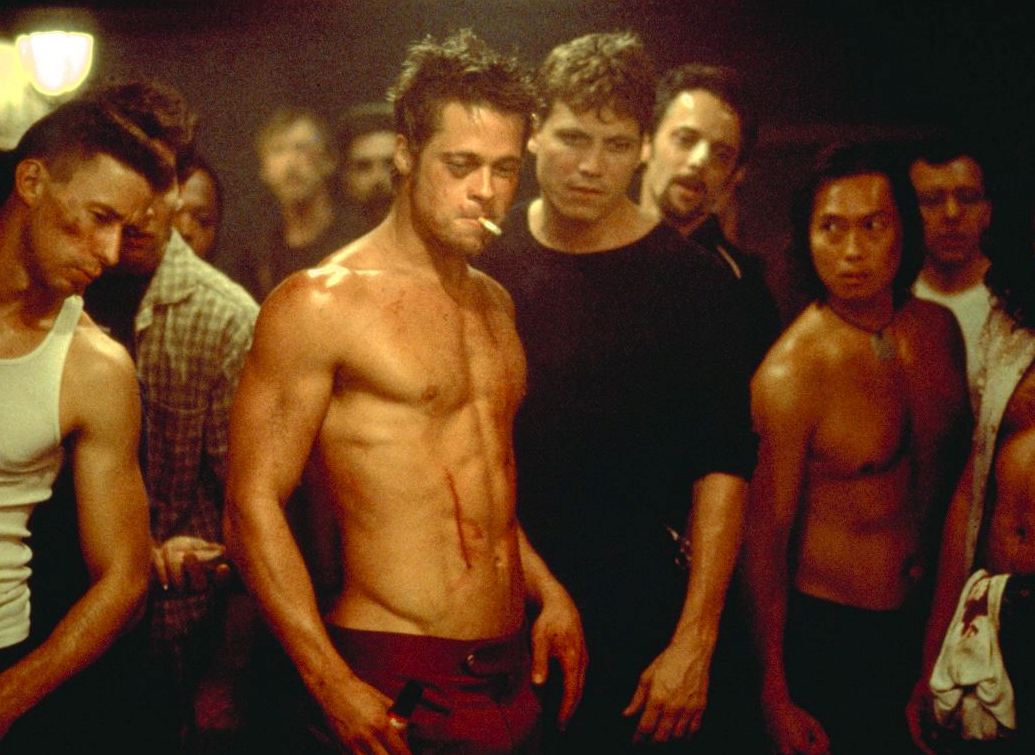 KARACHI: It’s only natural to fight with your significant other and almost everyone can confirm that the fights get worse once you’re married. We aren’t sure of the exact reason for this (you’re more dependent on each other; you’re most comfortable around each other; you have higher expectations and so on) but that is just how it is.

Here are some ground rules on how to fight fair because let’s face it, regular arguments between couples are healthy but not if somebody’s getting hurt:

This is perhaps the most obvious thing to avoid in a fight. Once those tempers start flaring, every couple ends up shouting at the top of their lungs. Unless the situation is extremely problematic and requires a sane level of speaking up, there is no need to scream and shout over little things like forgetting to do something or not spending enough time with each other.

Words hurt and one abusive word said in a fit of anger can remain with you for a long time. While everyone has a different threshold for what abusive language they can tolerate, curse words should definitely be avoided.

This could mean a number of things. Don’t physically hurt the other, don’t break things out of anger, don’t threaten to hurt each other, don’t slam doors or stomp your feet around. Again, it takes a lot of will to control yourself during a fight but none of the aforementioned behaviour is healthy and it shouldn’t be tolerated in any scenario.

Half the time fights take place because both partners are trying to convince the other that their point of view is the right one. But if one could honestly listen to the other, without trying to ‘win’ the argument, then a mutual consensus can be reached sooner. So listen to your partner with the intent of hearing what they’re saying, and take the time to say what you really feel without being malicious

Nothing is worse than fighting in public and not just because log kya kahengey. It’s highly disrespectful to your partner if you start picking a fight in front of other people. Wait for when you guys are alone.