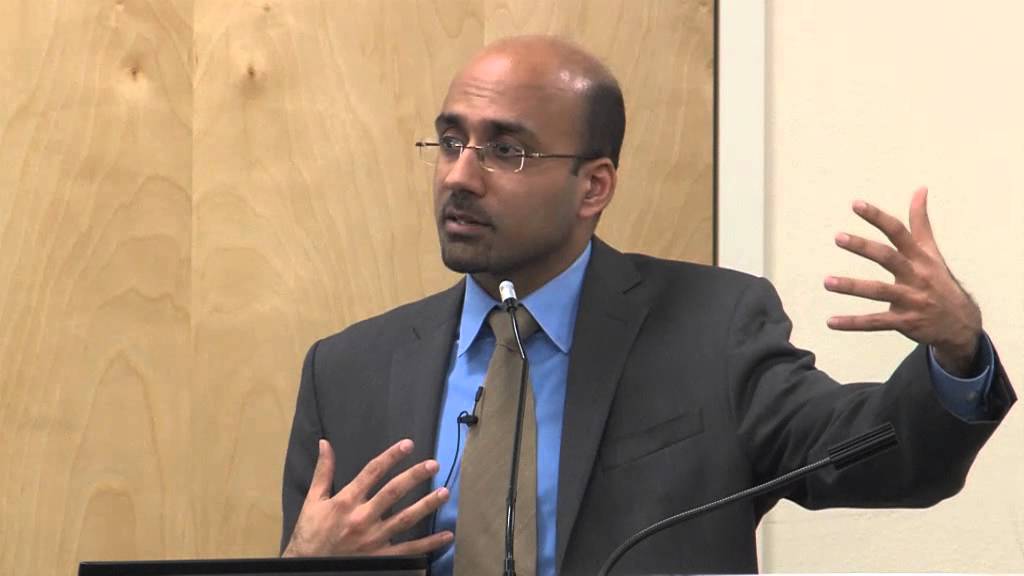 KARACHI: The Pakistan Tehreek-e-Insaf (PTI) has removed economist Atif Mian’s name from the government’s Economic Advisory Council (EAC), days after the information minister vowed not to bow to extremists.

The decision came after pressure by extremist elements for including an Atif, an Ahmadi, in the council.

PTI senator Faisal Javed said in a statement that the party had asked the economist to step down and would announce a replacement soon.

Atif Mian was asked to step down from the Advisory Council and he has agreed. A replacement would be announced later.

Information Minister Fawad Hussain also took to Twitter and said that Prime Minister Imran Khan’s ideal is the welfare state of Madina and all of his cabinet members held the Holy Prophet (PBUH) in high regard. “The concept of the finality of prophet-hood is part of our belief,” he said in his tweet.

Read: Who is Atif Mian and why is everyone talking about him?

Earlier, Hussain defended the government’s decision to include an Ahmadi in the council, saying members of minority communities had every right to become part of state institutions.

Atif Mian, one of International Monetary Fund’s 25 brightest young economists,  is a professor of Economics at Princeton and co-author of the critically acclaimed House of Debt, which builds on powerful new data to describe how debt precipitated the Great Recession and continues to threaten the global economy, according to the International Business Times.

He has been tapped to win a Nobel Prize in the coming few years for his contributions to the field of economics, something that the information minister pointed out to himself in one of his talks to the media while defending the government’s initial nomination.

The sudden withdrawal didn’t win much applause on Twitter, with many hitting out at the PTI for caving to extremist pressure.

Woke up to the savage news of Atif Mian, arguably the greatest economic mind our country has ever produced being asked to not serve his country. Just at the time we needed him most. His policies would have positively affected the lives of 200M+ people. Pakistan I am ashamed today

I am devastated beyond words. This is Pakistan’s loss not Atif Mian’s! https://t.co/XegdwCyaDv

It's a blow, I won't lie. It also hurts. But we have seen this before, and I have full faith that tomorrow will be better. Although I'll have to find a career other than the public service but i'm sure there are better ways to serve the public. #AtifMian

Show some moral courage and at least word the surrender properly. Atif Mian never asked to be on the council. You appointed him. Expected more from you @FaisalJavedKhan https://t.co/zuCJViDn2H

There is no excuse. And those of us screaming about how the PTI had played politics on the Khatam-e-Nabuwwat card, so why expect change from them, really didnt want to be proved right. https://t.co/puROA8nzLz

Foolish to believe that a party leadership that cynically and relentlessly played the khatm-e nabuwwat card to come to power would magically be able to put the genie back into the bottle once it's in govt. Predictable and shameful https://t.co/lZAgtyJLYP

I am ashamed that I fell for @ImranKhanPTI 's Naya Pakistan once again. The man who retreated from many unpopular stances retreats once again. #AtifMian asked to step down from the Economic Advisory Council.@ImranKhanPTI will never have my support again.

Kashif Chaudhry, an Ahmadi living in self-exile in the United States, tweeted grim reminder of why he had to leave the country.

There is a reason I moved to the United States of America. Give me a reason to move back.