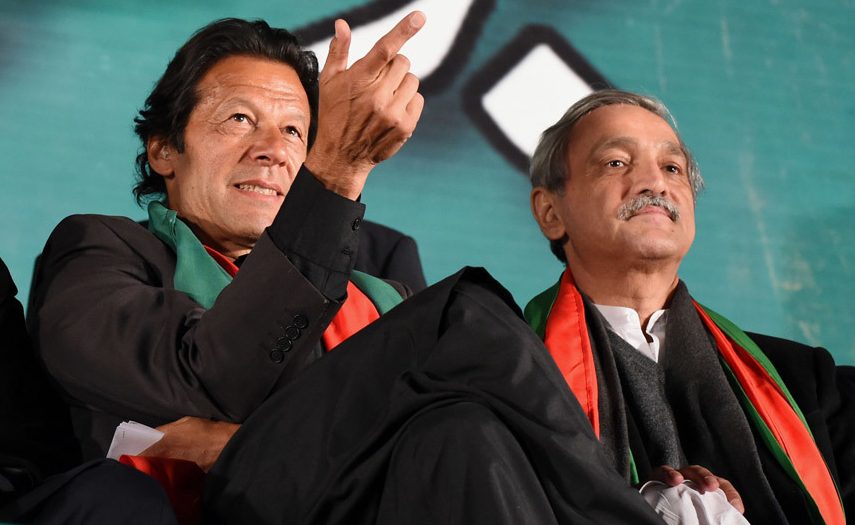 KARACHI: So the funniest shiz to have happened over the weekend is Pakistan Tehreek-e-Insaaf (PTI) leader Jahangir Tareen’s hunt for independent candidates who would support PTI in the Punjab Assembly. As many as five candidates had agreed to support PTI by Saturday and they were then flown to Islamabad from Multan on a special aircraft alongside PTI’s Tareen.

We compiled the best jokes to have come out of the incident. And seriously, Twitterati, yeh lota aapka hua.

5. This downright hilarious visual and the caption to go with it

Best pick-up line I've heard in a while:

I want someone to look at me the way Jahangir Tareen looks at an independent candidate pic.twitter.com/sCWTdee7uY

Share this article if you couldn’t stop lol-ing either after reading these!