ANP leader was killed in a suicide blast in Peshawar 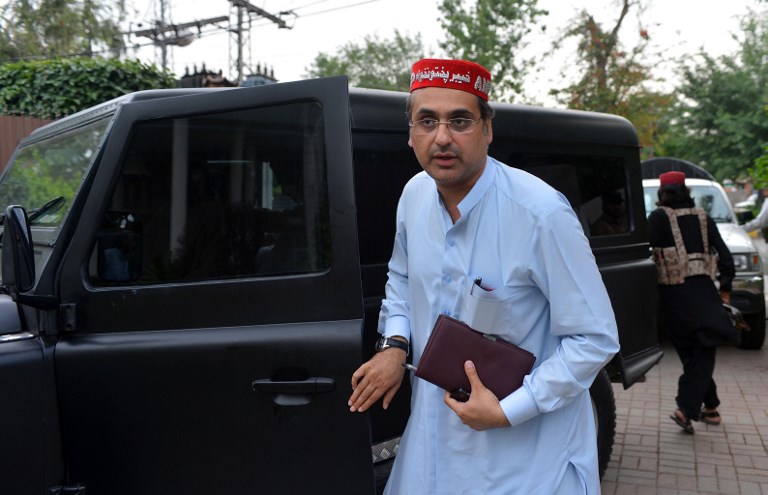 KARACHI: Awami National Party leader Haroon Bilour was killed in a suicide blast at his party’s election gathering in Yakatoot area of Peshawar on Tuesday, the first terrorist attack of this election cycle. Haroon was injured in the attack and immediately rushed to the Lady Reading Hospital where he succumbed to his injuries. His father, Bashir Bilour, was also killed in a suicide blast in 2012. According to Samaa, the Tehreek-e-Taliban Pakistan (TTP) claimed responsibility for the attack.

Here is an overview of Tuesday’s blast which claimed Haroon’s life along with 20 others:

was the year Bilour escaped another suicide attack, according to BBC

was the age of the youngest victim of Tuesday’s attack. His name was Huzaifa, according to The News

kilogrammes of explosive material was used for the blast

is the number of people who are reported dead in the suicide blast, according to Samaa