Take a trip down memory lane with a list of local, traditional games 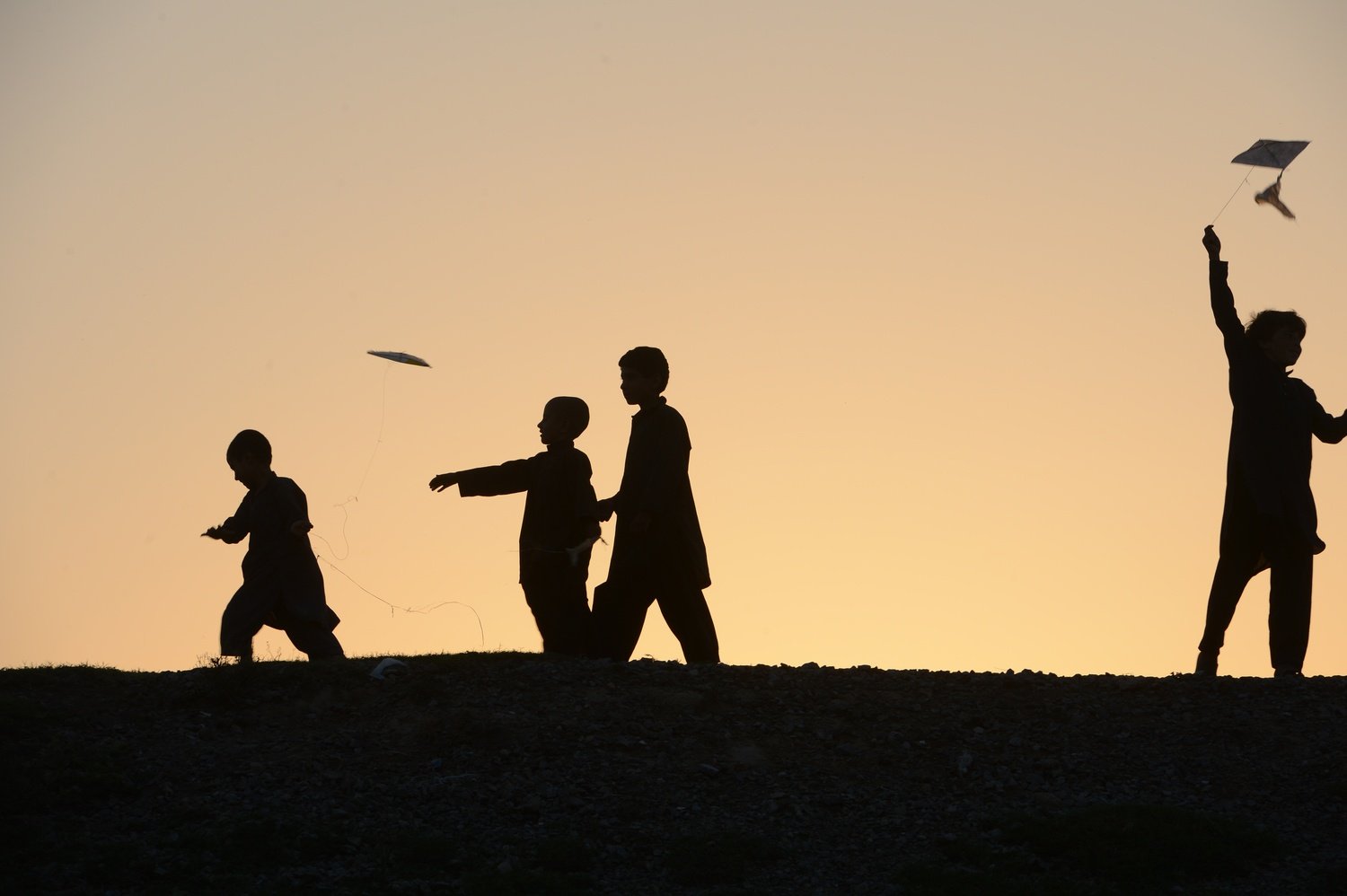 KARACHI: Long before people were glued to their television sets to watch football and their phone screens for candy crush, we used to play outdoor games that the younger generation might not even know ever existed. As an 80’s or 90’s kid, these were the go-to games to kill time back in the day:

There are no minimum or maximum number of players in this game and that’s what makes it even cooler (no pun intended) to play. One person is selected through a toss and chases every other player. If he is able to catch someone, he shouts out ‘baraf’ (freeze). That person then becomes ‘frozen’, meaning that he isn’t allowed to move and is therefore out of the game. However, other players can unfreeze the frozen players by touching them and calling loudly ‘paani‘. Keeping this in mind, the chaser has to freeze all the players and end the game. The first frozen person then becomes the chaser for the next round.

This is a traditional game, also played in India. There are two teams in this game. To play Pitho Garam, players have to first stack up seven stones on top of each other. The aim is to throw a tennis ball at the stones, making them all collapse, and then rebuild the structure without getting caught by the other team.

This one is a rather slow game which could be played by any number of players at a time. A person is selected to face a wall while the other players stand far behind him. All the other players have to slowly move towards him while he calls out ‘chocolate’ loudly. If he turns around and sees the players moving, they’re out of the game. He will turn around and repeat the process till someone grabs him. Whoever is the first to do so wins the game.

In this traditional game, there are two teams with two players sitting on their knees in a row. These two belong to the defenders team. We have to split the players into teams of defenders and chasers. The defenders team has to avoid being caught by the other team. This is all timed. After the first game, another round is run. Whichever team manages to catch all the opponent team’s player in less time wins.

The chasers have to try to tag one of the defenders. If a defender crosses the line to the other side, the chaser must tap the back of one of his teammates, who is sitting facing the other direction, and shout ‘Kho’. The goal for chasers is to tag-out the defenders as fastest as they can. The teams which gets the defenders in less time wins.

First of all, a chaser is selected who then has to catch all the other players. But there is a trick: the runners can save their game by climbing onto something, like a tree or top of the gate. Till they are sitting on a height, they cannot be caught. Only three to four numbers of runners can do that, therefore, they have to keep swapping these places.

In this game, the chaser is blindfolded and then made to catch all other players. When all the players are caught, the person who was caught first has to take the lead and become the chaser for the next round.

Do you remember any more games? Share this story and let us know!