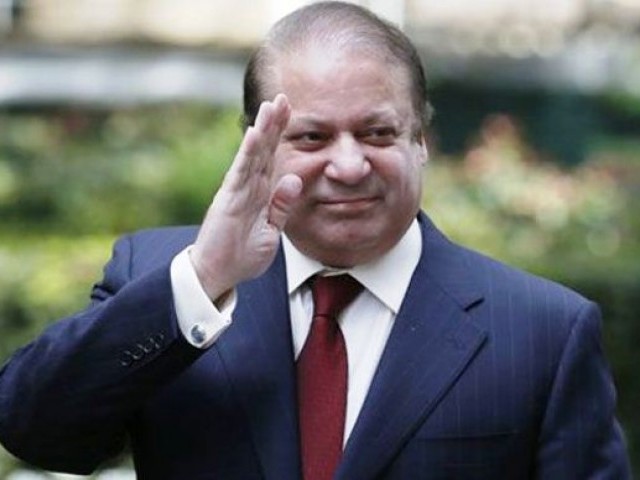 KARACHI: The highly anticipated verdict of the Avenfield corruption reference will be announced anytime. In fact, the media has reported that the judge has started announcing it, but in a closed courtroom, meaning the media is disallowed from entering it. But where there’s a will there’s for our media aka jugaar.

As per a reporter present at the accountability court in Islamabad, reporters are relying on information coming through via a bathroom window.

“A bathroom window is connected to the court room and that is where we are receiving some information from,” said a private TV channel reporter while speaking to Cutacut.

The reporter further revealed that initially a specific number of known journalists were allowed to be present inside the courtroom; however, they were asked to leave as soon as the judge entered.
“This was done at the eleventh hour and we could do nothing but to start getting what little information we could through a bathroom window connected to the courtroom in the special court,” he said.

With the #AvenfieldReference trending worldwide on Twitter, people are glued to their TV screens and phones for information about the judgment which will decide the fate of former prime minister Nawaz Sharif.

The Avenfield corruption reference was among three cases filed by the National Accountability Bureau (NAB) against the Sharif family on the Supreme Court’s orders in its landmark Panamagate case verdict.