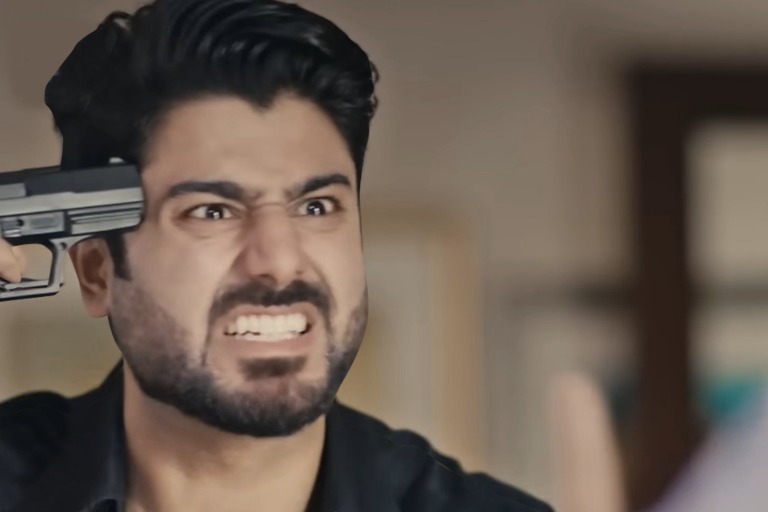 KARACHI: When Mujhe Pyar Hua Tha first began, we weren’t entirely convinced on the storyline. But episode 7 simply strengthened our belief that Mujhe Pyar Hua Tha is yet another drama spiraling downwards with glorification of gun violence/suicide, forced marriages and a script we are all too familiar with.

Maheer is too naive to be true

From being completely unaware of Saad’s feelings for her to falling for a rich boy who is probably nothing without his generational wealth, Maheer seems to have no voice at all. Even after Areeb’s mother refuses to even look at her a second time, Maheer happily agrees to the marriage. Moreover, what are her ambitions outside of marriage? Why is her character shown to have no goals as of yet?

Of course, our dramas either show women being forced into marriages that are not good for them or men blackmailing their families into getting them married to a girl they don’t approve of. After Danish Taimoor’s toxic roles in Ishq Hai and Kaisi Teri Khudgarzi, Zaviyar Nauman has fallen into the trap of the hero who uses gun violence to get his way.

Not only does the man threaten to shoot himself if his parents don’t agree to the girl of his choice, he also promises his mom that he will transform Maheer into the girl that his mother wants her to be after marriage. Why marry her in the first place if all you want to do is change her?

What’s the obsession with moulding Maheer?

Remember how we said Maheer has no opinions of her own? Her mother also thinks so. In episode 7 of Mujhe Pyar Hua Tha, When Maheer’s dad raises concern over his daughter not being the right fit for Areeb’s family, her mother assures him that Maheer will mould into any container that others want her to. Is it a girl that we’re talking about or playdough?

Time to make the back up the master plan

Teaser for the upcoming episode shows that Saad will be made to marry Maheer in the name of ‘honour’ once Areeb fails to show up to the wedding. Nevermind the fact that the wedding was literally taking place inside Maheer’s house. Where Saad also lives. Everyone could have literally just gone back inside. Or gotten married later, at a less stressful time. It’s painful to watch Wahaj Ali being reduced to a character who is pretty much a doormat.