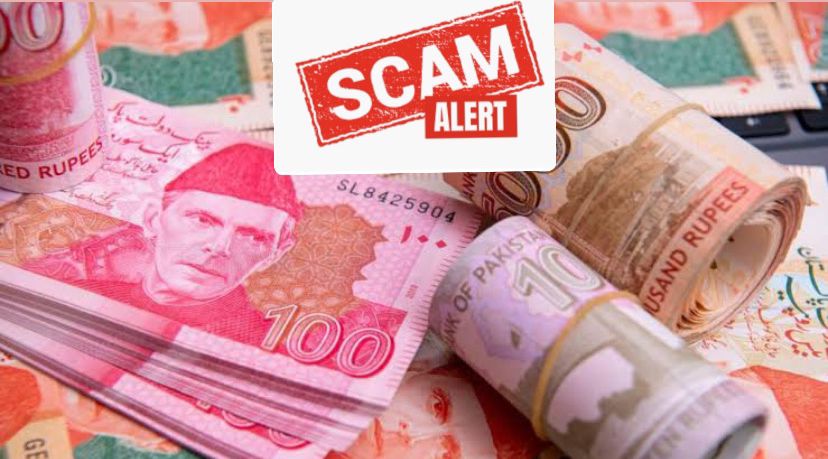 KARACHI: We have all heard of the infamous Tinder Swindler and for the most part, we would just assume these things don’t happen to people like us. Until they do. While we don’t have a Tinder Swindler, we do have a desi swindler, a Committee Swindler. In case you’re completely oblivious to what has been going on, here is a breakdown of the case of a missing alleged 42 crore rupees at the hands of Sidra Humaid and her defunct committee scheme.

Sidra Humaid began with an innocent social media persona. She would often post on women-centric groups, mostly about her crochet business and eventually about her home-based cooking business. Once she established trust with people, she began to expand towards starting committees online. Over a span of seven to ten years, Humaid managed to start over 117 committees. And that is when the problems began.

Under the conventional committee system, each month a member is allotted a month wherein they are paid the total amount and then for the rest of the duration, they pay the amount they agreed upon so that everyone receives their payment. When Sidra Humaid started the committee scheme, she would either take the first slot for payment or began a system of “ghost members” who would receive the whole amount while the rest of the members would be paying their monthly installments. In the end, it was Humaid who was getting all the money.

After amassing a grand total that is disputed to be of 42 crore rupees, many people began to wonder how Humaid and her husband were able to afford such a lavish lifestyle running an online business and by being a freelancer. As more people began to speak out, the more pressure was put on Sidra Humaid to account for the missing payments. However, when she did, people were even angrier than before. Taking to Facebook, Humaid admitted, “I have really messed up my committees and now I am practically bankrupt and have no means to pay off my committees.” How did she mess up exactly? This is what she claimed, “To solve the monthly payments issue I had to start more committees and that eventually resulted in a rolling loop that had no end. Now I have to pay so much money, which I cannot even calculate.”

She asked for the victims of her ponzi scheme for patience and compassion, “All I want is some time to adjust my financial conditions so that I can make better decisions from now on and pay them off as soon as I can. I am reaching out to the world not because I want people to sympathize with me but I am seeking ways on how to pay off my loans. If my Croise and Daily Bites are allowed to continue and my customers, friends and loved ones still support my businesses then I would be able to earn and pay off my loans.”

3 online businesses, strong social media backing, 117 committees & a scam of 42 crore or even more. Anna Delvey of Pakistan is here.
Sidra Humaid declared herself BANKRUPT & mostly women have lost MILLIONS of their hard earned money in the name of ‘savings’.

If Sidra Humaid thought that scores would be settled with her public apology, she was mistaken. News began to spread like wildfire and more people began to raise their voices against the scam they fell victim to. It seems as though the pressure got to Sidra Humaid who is trying to settle her default committee payments. She took to social media to update a list of payments she has begun making, although the victims of the Committee Swindler are still vary of her claims.

While the committees are as small as five thousand a month and as big as hundreds of thousands, people who have lost their money are still reeling from the shock of what transpired.

The men on our screens

Fraud reflects on the ugly side of society