The Orphan: First Kill trailer will give you the chills 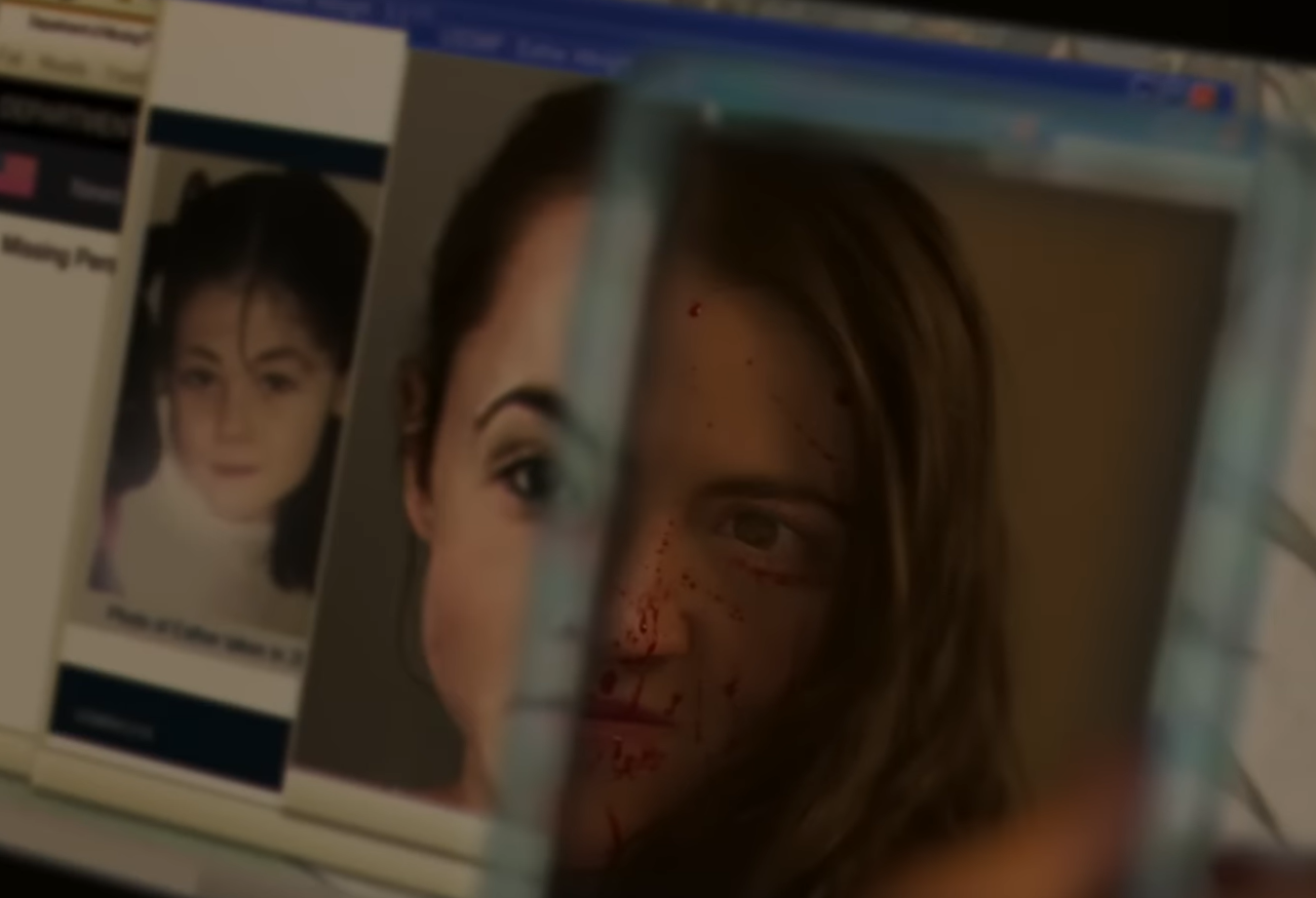 KARACHI: Just when we had thought we had seen every kind of horror movie there was, we were in for a treat with The Orphan in 2009. The movie made us uncomfortable, to say the least. But it also kept us wanting to know more about Esther, the 30-year-old woman posing as a child. 13 years later, it seems as though our questions will finally be answered with the prequel Orphan: The First Kill which just dropped its trailer!

Just to recap, the first movie was about how the Coleman family (Vera Farmiga and Peter Sarsgaard) decide to adopt Esther (Isabelle Furham) after they have a stillborn baby. Things seem to be going great until they don’t. Mrs. Coleman begins to notice some odd, violent and adult like tendencies in Esther but when she voices her concerns to her husband, he does not believe her. Mainly because Esther acts like the perfect angel in front of him. Insert some people who come to warn the family about Esther and their strange deaths to add to the suspense. In the end, we learn that Esther is actually not a child but a grown up woman posing as a child. She tries to kill her “adoptive mother” while trying to seduce her “adoptive father.”

Now 13 years later, we get an insight about Esther and her origins in the Orphan: The First Kill trailer. The new movie will follow Katie and Richard (Julia Stiles and Rossif Sutherland) who are informed that after four years, their missing daughter Esther has been found alive and are reunited. They are warned that it will take time for both, the parents and their daughter, to readjust to each other but all in all, it is a happy reunion.

But then things take a turn for the worse when Katie starts to feel like there is something wrong with Esther as she exhibits strange behaviour. While the family is trying to adjust to the changes, a man seems to be following them and it seems as though he is investigating Esther. Will he be able to warn the family before its too late or will Katie be Esther’s first victim?

Guess we’ll find out once the movie hits the theaters in August!

Movies you can binge watch on New Year’s Eve