Faris Shafi’s ‘Hum’ is an ode to his late father 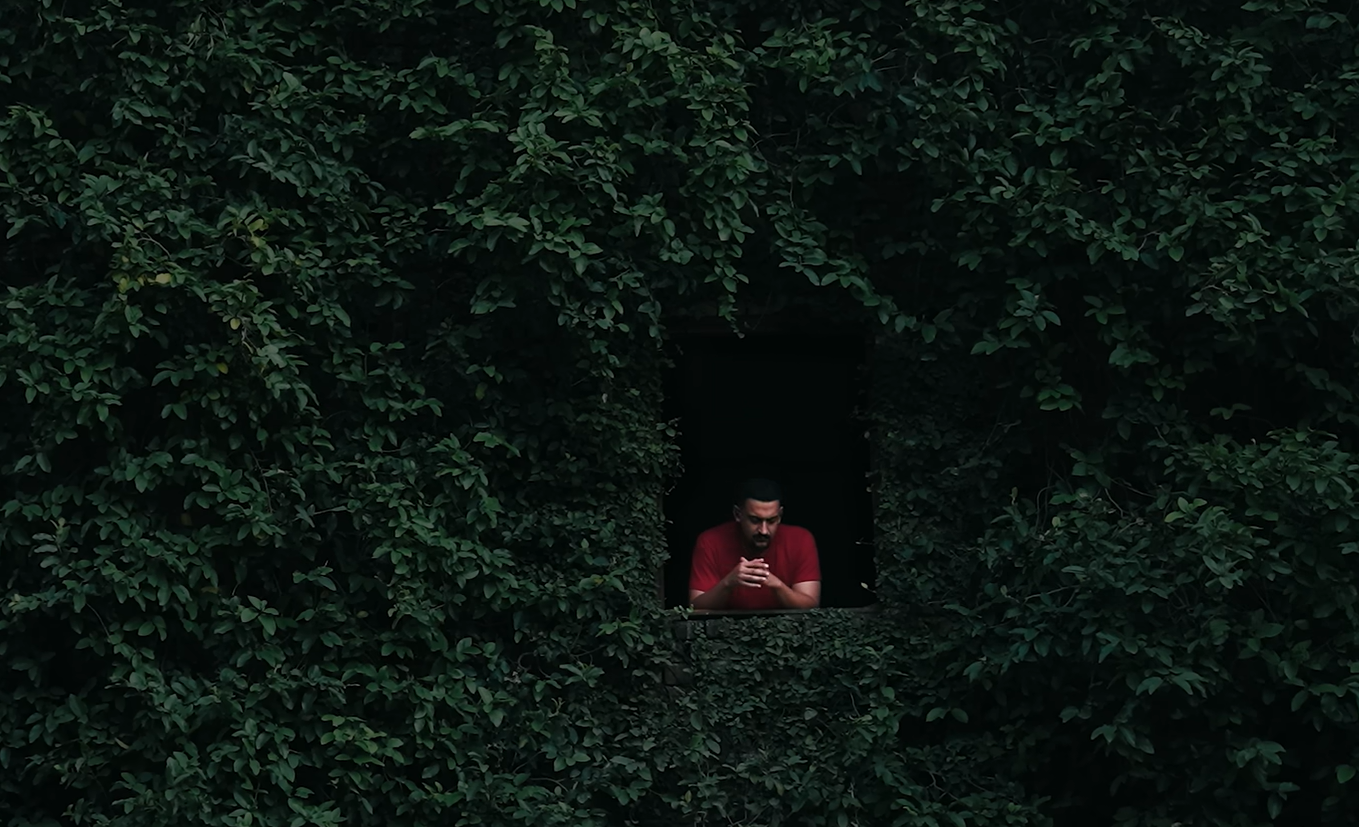 KARACHI: Faris Shafi is known for his unfiltered and often crude rap. While his music may not be for everybody, there is no argument around the fact that Shafi is one of the most talented rappers Pakistan currently has. Through his songs, Faris Shafi is known for stating the truth and doing so unapologetically, and that is exactly what he has done with his latest track, ‘Hum’. With music produced by Talal Qureshi, the song is dedicated to Shafi’s late father, Syed Parvez Shafi.

One thing that music or written poetry allows you to do is say things that you might not have the courage to say otherwise. It is often easier to express ourselves using creative mediums to address issues which are often brushed under the carpet. In ‘Hum’, Faris Shafi presents his most vulnerable self as he addresses his absent father. The title of the track stands in stark contrast with the video where Shafi can only be seen alone against a green wall. There are no elaborate views, props or distractions in the video. Just Shafi and his thoughts which flow without ever missing a beat.

Shafi remembers his father who promised to return but never did. They did not speak for years while Shafi remained a little boy on the inside, waiting to visit the park with his dad. The artist recalls all the times his father was not there: when he was bullied, when the neighbours fought him, every time he entered a relationship.

Ever since the release of the song, many fans have also taken to Twitter to find humour in the situation while relating to the lyrics.