Creepy theories about your favorite cartoons! 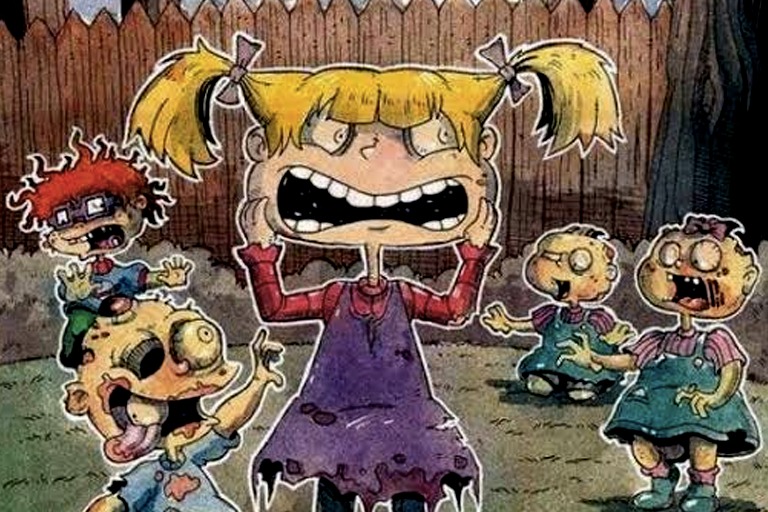 KARACHI: Cartoons were a major part of our childhood growing up. But it turns out that the toons, created by adults, aren’t as innocent as they seem! Between inappropriate adult jokes that went over our heads as kids to some seriously creepy cartoon theories about their backgrounds, there is a bit of unpacking to do. So, we thought we would share some of the creepiest theories about our favorite childhood cartoons that will leave you shocked!

The Rugrats are all dead

This is one of the most messed up theories but it is also one of the most popular of cartoon theories. The theory suggests that all the children in Rugrats are dead and the adventures are part of Angelica’s imagination because she is lonely. 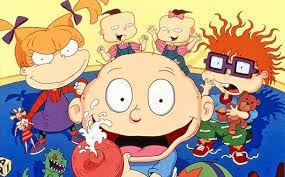 The theory suggests that Chucky died with his mother and Tommy was a still born which is why his father is obsessed with making toys in the basement (for the son he never got to have). Phil and Lil were never born because their parents chose to have an abortion and because Angelica did not know the gender, she imagined one of each. 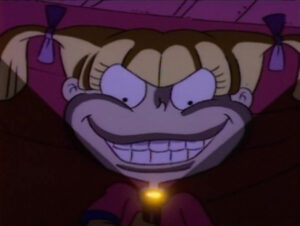 Angelica is also supposed to be neglected, which is obvious with her workaholic mother constantly on the phone and why she clings to her doll for comfort.

Ash from Pokémon is actually in coma

Pokémon has been ruling our screens for over two decades but if there is one thing that does not add up, it is Ash’s age. For the past twenty years and several seasons, Ash has remained the same ten-year-old he was in the first episode. This is despite the fact he has experienced several years worth of adventures, which is something he often mentions as well. 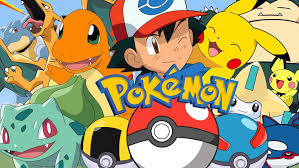 This has lead to the popular theory that Ash ended up in a coma after his bicycle accident in the first episode. The people he meets are a manifestation of his inner psyche and the adventures are trials he must overcome to escape his own mind and return to the real world.

Courage the Cowardly Dog and the Supernatural world

Without a doubt, Courage the Cowardly Dog was one of the creepiest cartoons we grew up watching. And so it makes sense that the cartoon would have equally creepy backstory theories. There are quite a few out there but this one in particular is the creepiest of all. 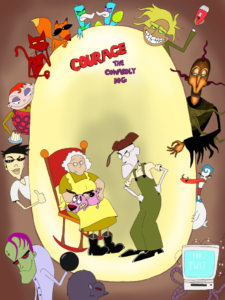 The theory suggests that all the creepy things happen in Nowhere because it is the gateway between the mortal and the supernatural world. Considering its location, it makes sense why so many creepy beings visit Courage, Muriel and Eustice.

Winnie the Pooh and Mental Disorders

We all grew up watching Winnie the Pooh, which was one of the most wholesome cartoons out there. Or so we thought. One of the most popular theories surrounding this cartoon will change your perspective of the show as a whole! 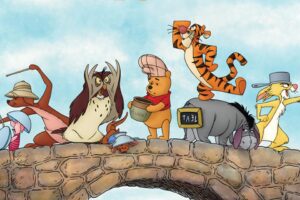 The theory suggests that the characters in the cartoon all need mental help. Winnie the Pooh who is always obsessed with honey actually has an eating disorder. Piglet who is always scared seems to have an anxiety disorder. The ever active Tiger has ADHD and Eeyore who is always dull and shows less or zero enthusiasm in life most likely has depression.

We hope we haven’t ruined your childhood!

Trailer launch: a Tom and Jerry movie is on its way