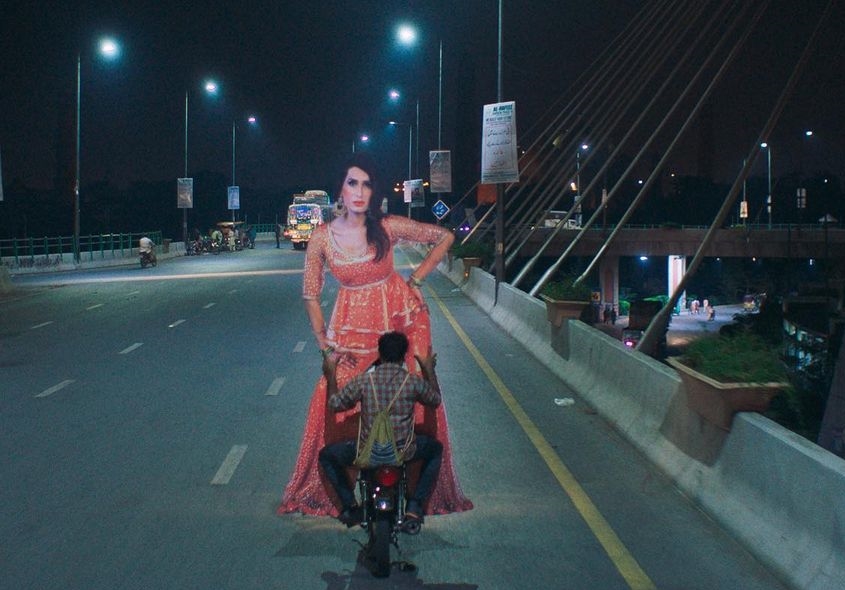 KARACHI: The local entertainment industry celebrated with immense pride last month as Joyland became the first Pakistani film to be selected for Cannes. With the film festival less than a week away, another exciting news has poured in for team Joyland. Directed by Saim Sadiq, the movie has now been picked up by Condor Entertainment to make Joyland available for French audiences.

“We are thrilled to bring to the French audiences this pure jewel. ‘Joyland’ is so fresh: we’re continuously surprised in every sequence, by the turns of the story and the exceptional level of filmmaking. And we feel that the arthouse audience, who are very curious, will be very excited with discovering Pakistani society,” Condor’s Alexis Mas shared with Variety.

Joyland is not the first time that Saim Sadiq has been recognised for his creative genius. In 2019, his short film Darling won the Horizons Best Short Film award at the Venice Film Festival.