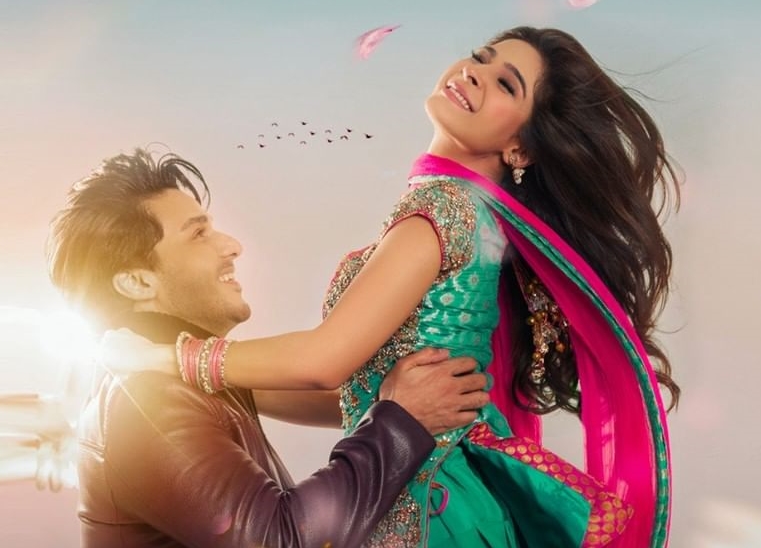 KARACHI: Pakistani film industry has been churning out one film after the other in 2022. With COVID restrictions lifted and cinemas operating at full capacity, many projects that were halted have also had the chance to resume and make their way to the public. One such project is the Ahsan Khan and Ayesha Omar-starrer film, Rehbra. After much delay, the film finally announced June 24th as its release date earlier this month. Now, Rehbra has released its official trailer and here is how we feel about it.

The trailer opens with introductions of Ahsan Khan as Danish and Ayesha Omar as Bubbly. From the get go, Danish comes across as adventurous and carefree, someone who lives his life to the fullest. However, he also has an aggressive side to him. We also see Danish being the perfect hero with a knack for romance. Safe to say, Ahsan Khan has proven himself to be a fine actor over the years and hence, the various moods that he adapts as Danish are easy to believe. From the action scenes to showing the more vulnerable side of Danish, Khan looks convincing in the trailer.

Bubbly’s character is true to its name. She is a fiesty girl from Punjab who will not tolerate ill-treatment. She is confident, fun loving and her personality is just as colourful as her clothes. Ayesha Omar’s accent as a Punjabi girl immediately stands out. Considering how different Bubbly is from the otherwise poised actor, it will be interesting to see how Omar does justice to the character.

Bubbly and Danish seem to meet on a train going to Karachi. Both of them have partners of their own with Bubbly even getting married. However, as fate would have it, the two of them fall for each other. Consequently, drama unfolds with Bubbly and Danish facing hurdles in their love story.

The storyline for Rehbra may be predictable but given its strong cast, the film has potential to be entertaining. Ahsan Khan and Ayesha Omar’s chemistry will be something to look out for along with performances by Saba Faisal, Sohail Sameer and others.

The movie has been written and directed by Amin Iqbal and produced by Saira Afzal. Asim Azhar has provided the OST for the film that is set to release in June.