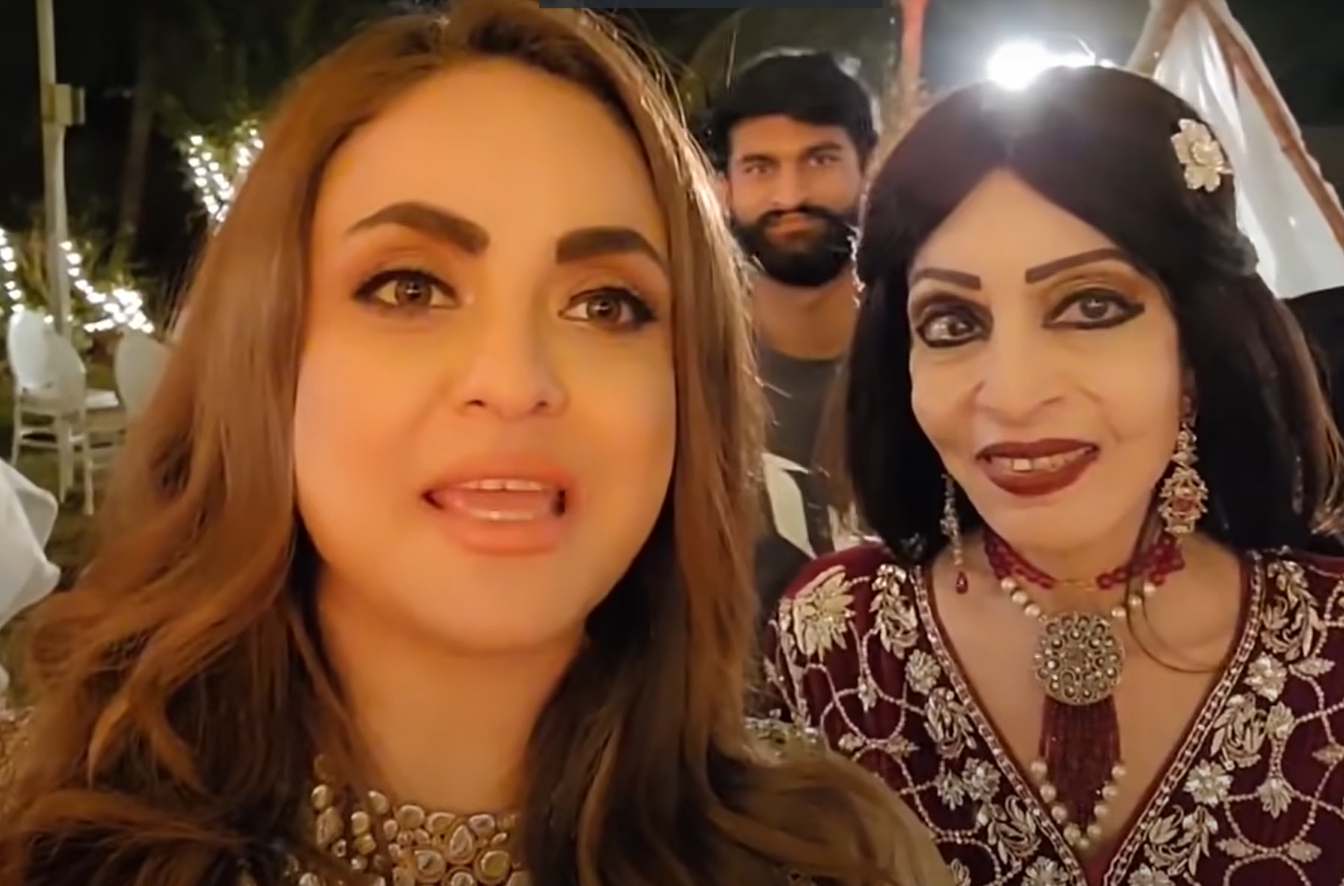 KARACHI: Back in January, a video of Nadia Khan and Sharmila Faruqui’s mother, Anisa Faruqui, made its way to the internet. In the clip, Khan could be seen speaking to Anisa Faruqui about her makeup and jewellery. However, Sharmila Faruqui interpreted the conversation as offensive towards her mother and declared that she will be taking up the case with cybercrime. Nearly two months later, Nadia Khan has been cleared in the defamation lawsuit initiated by Sharmila Faruqui.

Khan took to her Instagram to share the news. “The truth always wins,” wrote the anchor as she thanked her fans for their love and support. Khan also expressed gratitude towards Head of FIA Cyber Crime Sindh, Imran Riaz, for being ‘fair and honest’.

Imran Riaz explained the reasoning behind FIA’s decision in a video.

“Nadia Khan has been cleared from defamatory charges levelled against her by MPA Sharmila Faruqui for defaming the mother of the latter,” he stated in his caption. “Making video and picture of someone and making it viral becomes crime only if the intention of making such video is to harass and disrepute someone.”

The head of FIA, in his video, also explained that his team had thoroughly gone through the clip of Nadia Khan and Anisa Faruqui in question and found no offensive remarks or words used by the accused.

Imran Riaz also stated that as far as ‘sarcasm and facial expressions’ are concerned, the law has remained silent. Hence, Nadia Khan has been cleared in the case.

Sanam Jung, Nadia Khan talk about pressure of public eye on their marriage

Sharmila Faruqi expresses disappointment over a scene from Laapata