Sharmila Faruqi expresses disappointment over a scene from Laapata

"Pakistani dramas which show extreme insensitivity towards such issues need to take responsibility for such poor depiction of real time issues being faced by women across the country," wrote the politician 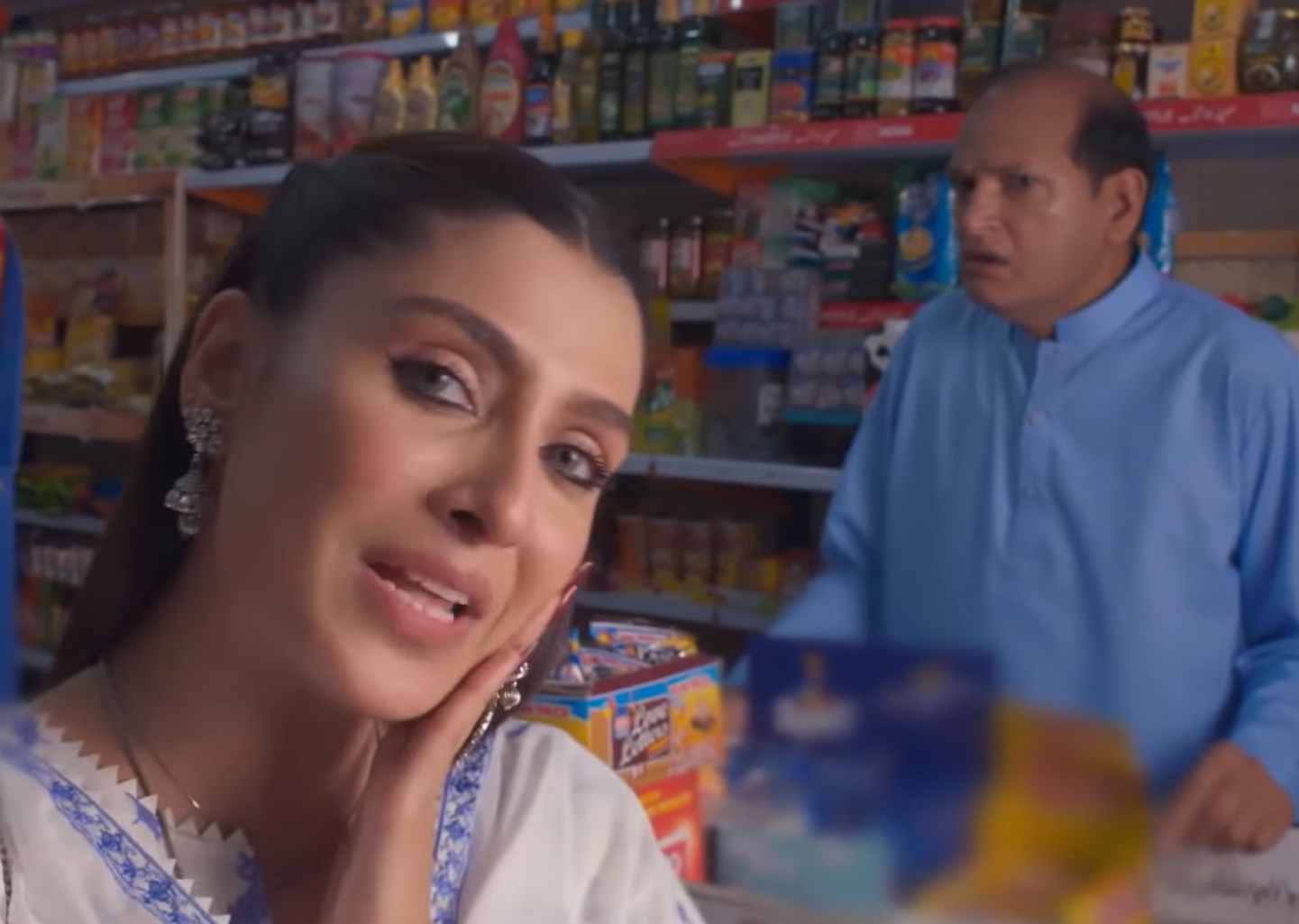 KARACHI: Ayeza Khan’s latest drama, Laapata, had fans excited about what the new series had in store for them. From a star studded cast to what seemed to be an interesting storyline, the drama looked promising. But Laapata episode 1 managed to anger many people including politician Sharmila Faruqi who was left “appalled” at the content that the drama was showing.

The scene that Faruqi is referring to where Ayeza Khan, who plays an influencer, uses social media to falsely accuse a man of harassment. Faruqi shared a still from the clip and wrote, “Trust me, harassment is real, it’s hurtful and just destroys you.”

Faruqi also went to point out how terrible the timing was considering how harrowing the past few days have been for women in Pakistan, “Women in our country have been going through hell for crimes against them…such Pakistani dramas which show extreme insensitivity towards such issues need to take responsibility for such poor depiction of real time issues being faced by women across the country.” She added, “Our country has seen a surge in horrendous crimes against women and humanities at large. This only makes it worse.”

The politician took the opportunity to talk about how Pakistani dramas have an impact on their viewers and so should be more responsible in what they show. She explained, “The general public idolizes dramas and the stars working in them. What message are you sending across to them?”

Sharmila Faruqi is just one of many media personalities who have voiced their disapproval over the scene. Adnan Malik talked about how “deeply disappointing” the scene is and went on to call most dramas “tone deaf.” 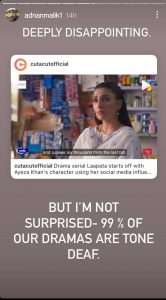 Singer Meesha Shafi also took to Instagram to call out the scene from Lapaata epsiode 1 and said, “pushing this sick narrative is highly irresponsible and problematic.” 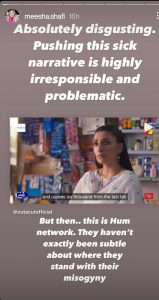