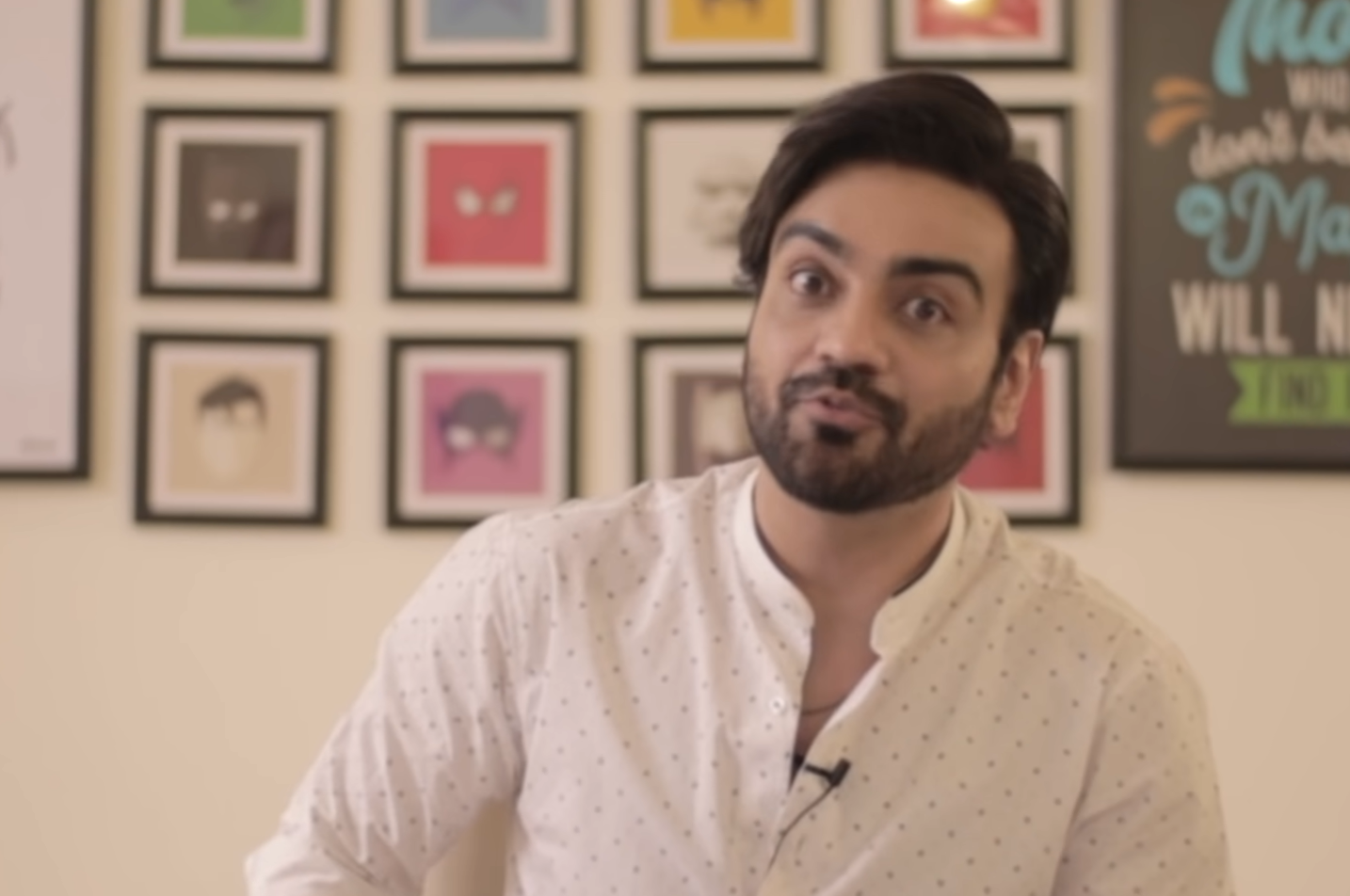 KARACHI: Arslan Naseer rose to fame as an actor with last year’s Ramzan special, Chupke Chupke. However, Arslan Naseer began his journey as an artist in Pakistan with his YouTube channel. Many know Naseer to be hilarious but the same sense of humour (or lack of) has landed him in hot waters. In his latest YouTube video, Naseer can be seen criticizing Pakistan’s cricket teams. However, his remarks about the women’s cricket team have irked many.

In the video, Naseer compared statistics on how the women’s cricket team is incompetent and do not put up a fair fight. He also made fun of the team captain Bismah Maroof coming into the tournament with her kid.

Revealing that Pakistan’s women’s team has played a total of 11 ODIs against the Indian team and lost all of them, Naseer sarcastically remarked how one can never criticize women or ‘the feminists will come after you’. He also stated how the Indian team is also made up of all women yet, they perform better than the Pakistani team each time. Naseer’s comments did not sit well with many users on social media.

Not only did many find Arslan’s ‘comedy’ video to be not funny at all, they also pointed out how the women’s cricket team lacks basic facilities and support required to excel in the game.

While many were critical of Arslan Naseer and his comments on his YouTube channel, a few others also seemed to agree with him.