I’ll Meet You There banned in Pakistan 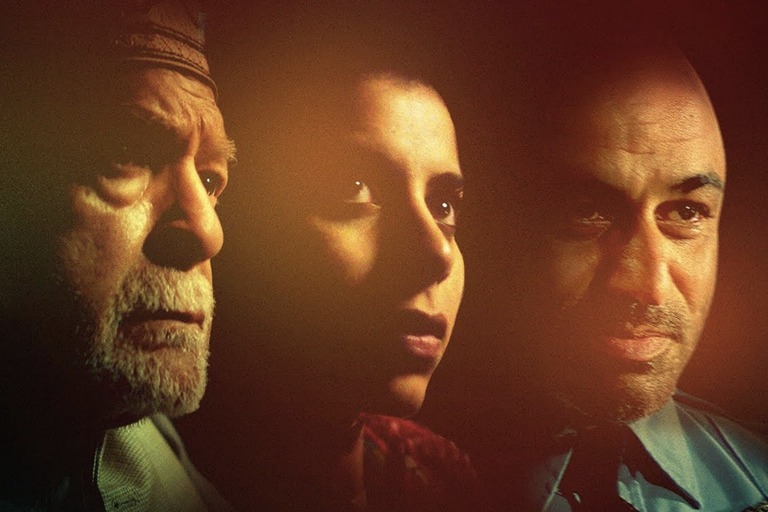 KARACHI: Censorship in Pakistan continues to be a big issue for artists. Filmmakers, specially, have had to fight long battles just to be able to showcase their work to the masses. The latest movie to get banned in Pakistan is Iram Perveen Bilal’s ‘I’ll Meet You There’. The film which tells the story of three generations of Muslims living in America and the cultural differences between them, has been banned for it “portrays a negative image of Muslims” and is against the “social and cultural values of Pakistan.” Pakistan’s Central Board of Film Censors’ (CBFC) decision comes less than a week before the film’s release in the country.

In an interview with Variety, Imam Perveen Bilal expressed her disappointment at the decision. ““I’ve been mulling over the decision by the Central Board of Film Censors, calling our film ‘I’ll Meet You There’ a ‘negative image of Muslims.’ A film that was made with blood, sweat and tears by a Muslim, financed by Muslims and made in the face of a post 9/11 world and a Trump presidency; a film whose very purpose was to combat Islamophobia and to create a positive portrayal of Muslims. A film already released abroad and celebrated widely by the Muslim Pakistani diaspora and seen as a needed and humanized representation of our people. How could that intention be reframed so oppositely and so negatively?”

“I respectfully disagree that there is just one notion of what Pakistan and Pakistani values are. When we ask the diaspora to contribute and donate, when we even care to enable them to vote in elections, then we should also include their troubles, identity struggles and issues as ‘Pakistani.’ Let’s please end the elitism that a nation or religion can only belong to a select few. Such fearful silencing is not the way forward for a country that is vibrantly developing in population, promise and identity. We as artists have a responsibility to showcase and provoke thought, to inspire and engage with a society that is equally provoking and expanding,” Bilal added.

A post shared by ILL MEET YOU THERE (@illmeetyoutherethefilm)

‘I’ll Meet You There’ was set to release in Pakistan on March 11 before the movie got banned.