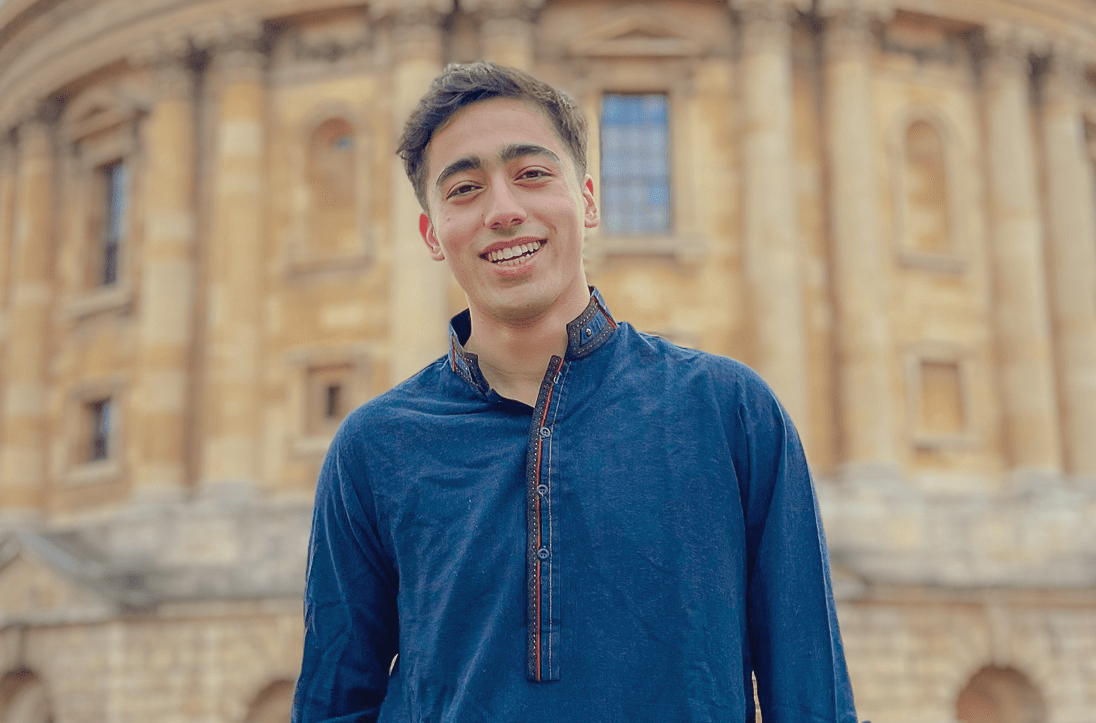 KARACHI: 16th December, 2014 was a dark day for Pakistan. Even eight years down the line, no one can forget the terrorist attack on Army Public School, Peshawar, and the lives that it took. More than 130 children were killed with others injured. In what came to be known as the APS attack, one survivor who made it through to the other side was Ahmad Nawaz. After being shot in the arm, Nawaz was taken to Birmingham for treatment.

In 2020, he made the nation proud by earning himself admission into Oxford University. Now, Ahmad Nawaz has achieved another milestone by becoming President of the Oxford Union. The 21-year-old took to Instagram to share the news.

“Today is one of the most monumental days of my life!” he wrote as he introduced himself as the President of one of world’s biggest and historical platforms. “I am so extremely grateful to my parents who have been so incredibly supportive of everything! My friends who have been with me throughout this journey. And finally my team, who have worked so exceptionally hard to make this truly historical moment happen!

Ahmad Nawaz is also a recipient of the Princess Diana Legacy Award for the impact he has created by speaking to schools and students. Nawaz continues to speak to schools in the UK and encourage counter-terrorism.