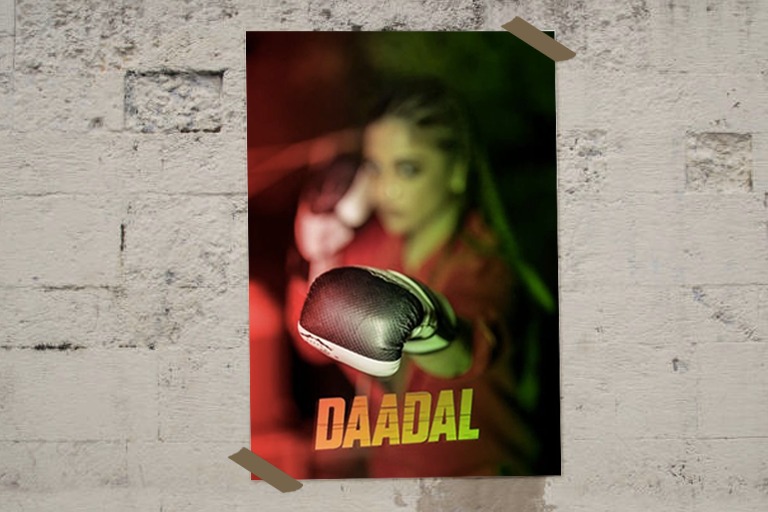 KARACHI: Sonya Hussyn is back with another exciting project for her fans, this time a film. Sharing a teaser poster, Hussyn revealed that she will be playing the role of Haya Baloch in upcoming film Daadal. Though she did not give away more details about the project, one can spot a boxing glove in the poster, hinting towards Haya Baloch being a female boxer from Balochistan.

Hussayn captioned her post, “Haya Baloch, never a victim, forever a fighter”. Safe to say, the character will be an interesting one to look out for given her physical and emotional strength. Daadal has been directed by Abu Aleeha and produced by Neha Laaj.

Taking to his Instagram, Aleeha revealed that the film featuring Sonya Hussyn is a gangster crime thriller. Amongst other cast members are Adnan Shah Tipu, Mohsin Abbas Haider and Rizwan Ali Jaffri. According to the director, the film has also finished its second spell.

Other than Daadal, Abu Aleeha was set to release his film Javed Iqbal earlier this year. However, the film was banned from releasing by the Punjab Government.