Muskan rises as ‘Sherni’ against mob in Karnataka 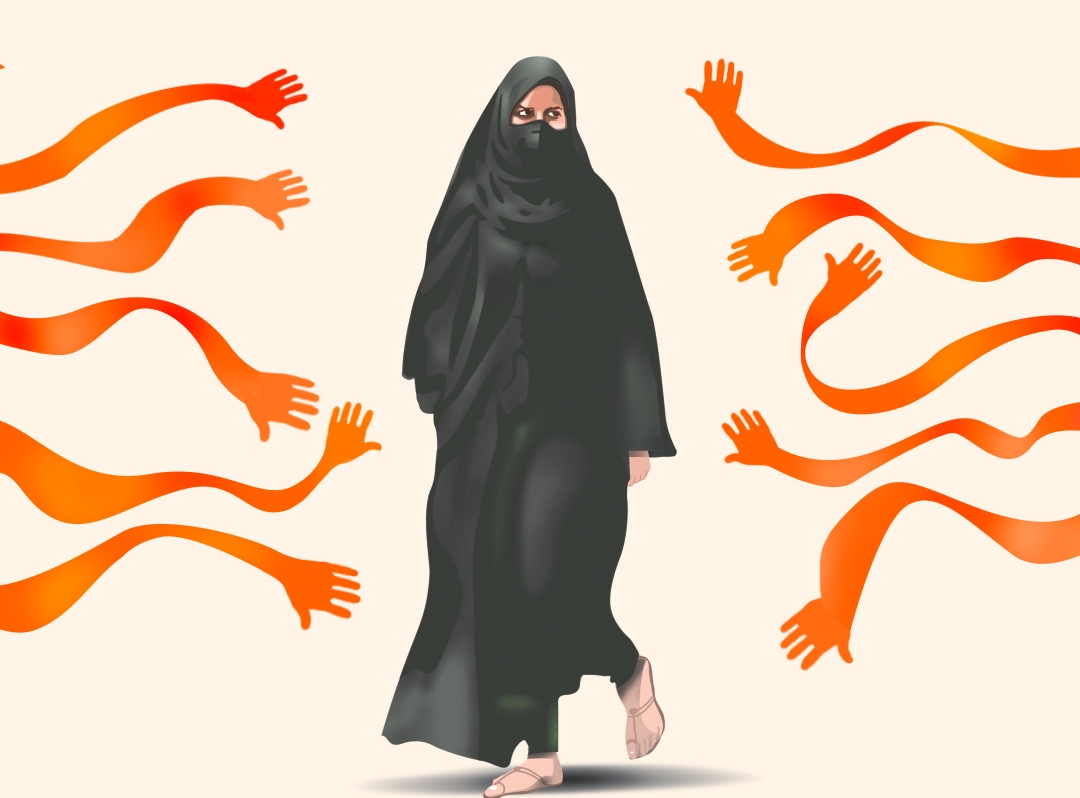 KARACHI: More than ever before, India is now establishing itself as a country that is intolerant towards minorities. Muslims, specially, have been excluded and targeted on various occasions. In January, Muslim women were being auctioned online on Indian websites. In the first week of February, Shahrukh Khan was targeted for reciting a dua and blowing it over late Lata Mangeshkar’s body, a religious act that was misinterpreted as disrespect. Now, the hijab ban in India is increasingly causing problems for its Muslim women.

On Tuesday, February 8, Muskan, a Muslim college-going student was harassed by a mob of men. What had she done? Despite the ban on hijab in India, Muskan had gone to submit an assignment wearing her headscarf. The incident that took place in the state of Karnataka soon become a topic of discussion across numerous media platforms. Social media users began calling Muskan a ‘sherni’ (lioness) for her bravery and perseverance. Instead of being intimidated by the mob or giving into oppression, Muskan stood her ground as she chanted ‘Allah hu Akbar’ and went on to walk into campus.

Since then, Muskan aka Sherni has received massive support from Muslims and Hindus alike. However, the problem goes far beyond Muskan. Numerous Muslim students have been barred of their right to religious freedom in India. Following the violence in schools against hijabs, Chief Minister of Karnataka, Basavaraj Bommai, ordered that schools and colleges remain closed for three days.

While authorities wait to hear from the Karnataka High Court, Twitter has been raising its voice against the situation in India.