Pakistan has a new superhero called Super Sohni and she's opening up conversations that need to be had but are often shied away from. 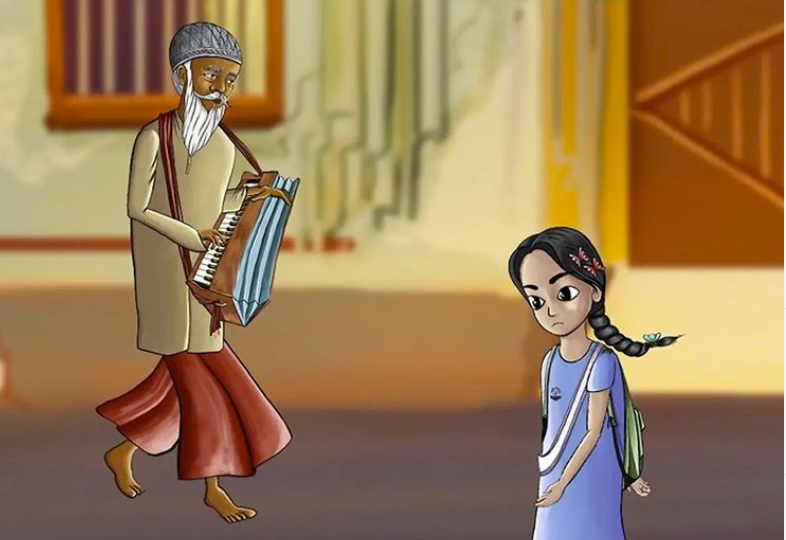 KARACHI: When it comes to a society such as Pakistan’s there are several conversations that need to be had but are often shied away from. One of those conversations is child sexual abuse. With the lack of sex education, communication skills and overall lack of information, children often suffer at the hands of predators because they aren’t equipped with the knowledge that can save them. However, Super Sohni, Pakistan’s new superhero is here to tackle that problem. Right from episode one, Super Sohni dives deep into conversations such as child sexual abuse. But that’s not all, it also subtly deals with the conversation about the importance of daughters and how they should be treated.

Episode one of Super Sohni starts off in a terrifying dream-like state where our main character is running around confused and has to face terrifying images and voices pleading for help. But as she wakes up from her nightmare, her father and grandmother are waiting for her to join them for breakfast. Sohni has a typical household. While she lost her mother at a young age, her dadi (grandmother) is a typical old woman who expects the twelve-year-old to be mature and do housework. She chastises Sohni for being clumsy and not being ladylike. Her father, as loving as he is, holds a communication barrier with his daughter. While he expresses love and concern for his daughter, he just doesn’t express it to her making her feel inadequate. Her father also expects her to learn to protect herself from the world.

Sohni’s run in with the predator is enough to give us chills. The way the predator is shown is incredibly realistic and we can’t help but want to protect the ever naïve Sohni from the impending danger. It also explores just how trusting children can be and stresses on the importance of teaching our children to be careful around strangers. Sohni’s savior comes in the form of a butterfly who guides her on how to escape and also gives her the power to protect others.

Super Sohni has started off on a promising start with episode one. As the trailers suggest, the show will tackle all sorts of dangers young girls face in terms of sexual abuse and will empower them to be able to raise their voices without hesitation.

How to stand against rape culture

Male celebrities are painting their nails for a cause