Ishq e Laa kicks off with a slow start

The drama had a considerable amount of hype but the first episode didn't really deliver. Instead, it felt underwhelming. 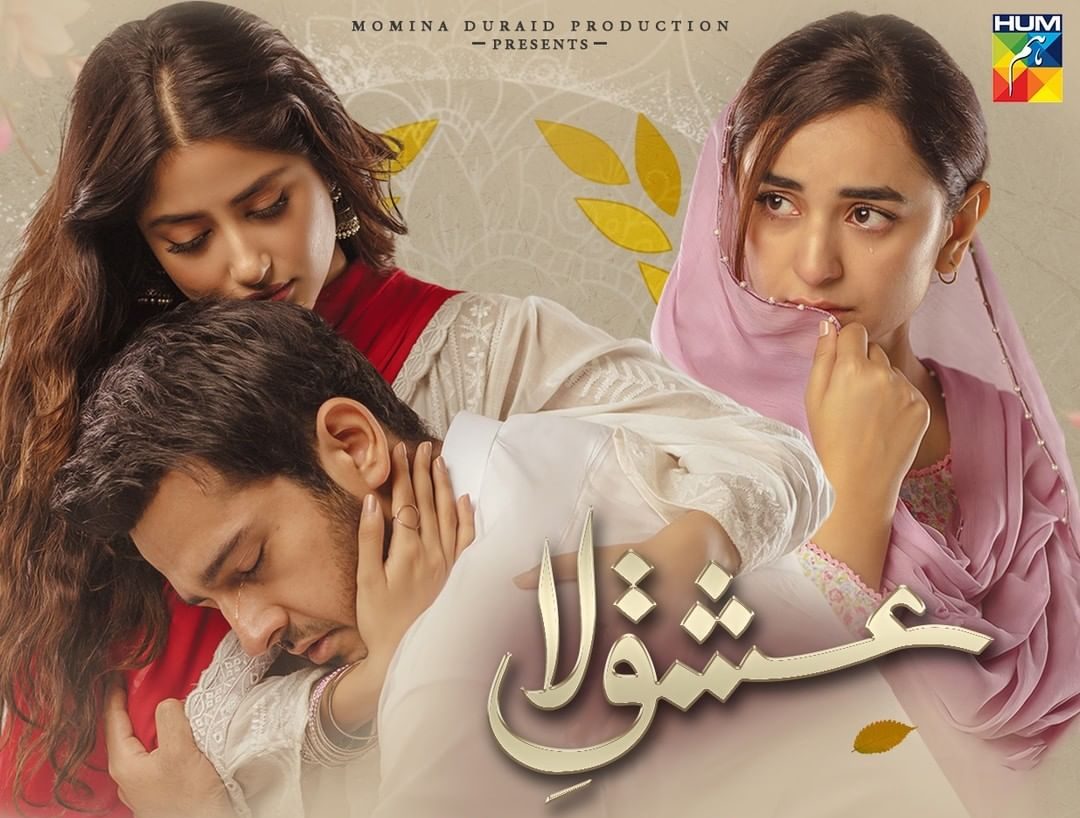 KARACHI: Hum TV treated fans to the first episodes of two of their much awaited dramas this week. Dobara lived up to the expectations that had been created and wasted no time in diving into the story. Ishq e Laa on the other hand seemed to fall flat and rather than living up to the hype, it left fans feeling a bit underwhelmed. Here’s all that went down in episode 1 of  Ishq e Laa.

The drama begins with Sajal Aly reading the Quran and without any context cuts off to a scene from a shrine and then to what appears to be a show called “Talk with Professor Rehman.” If your head is spinning, you’re not the only one. There’s no context and no explanation of how any of the things are connected and we hardly have time to grasp the transitions before Professor Rehman jumps into his philosophy on what ishq (love) is. And the more he tries to explain, the more confused we get. The next few minutes in the drama switch between the professor and Sajal Aly.

Sajal Aly’s introduction as Shanaya in episode 1 of Ishq e Laa is also underwhelming. One minute she’s wrapped up in a chaadar reading Quran and the next she’s getting dolled up. With the amount of perfume she’s dousing herself in, we’d assume she’s going somewhere fancy. But instead she’s in a low income neighborhood and is handing out sweets and hugs to the women and children. As heartwarming as it is to see, we can’t help but think that there’s no way this happens in real life. The next time we’re introduced to her is when both her and her mother are expressing shock about child marriages. In Pakistan. There’s only so much privilege one can live in that they don’t know just how common child marriages are. However, it is also interesting to see how Shanaya credits her mother for raising her to be a strong and fearless woman.

The next character we’re introduced to in the first episode is Azlan, played by Azaan Sami Khan. So far in just one episode we’ve gathered that Azlan went to the US to study, in five years he’s managed to set up his business in ten countries, and that he goes to meetings with his chest on full display. Since Ishq e Laa is Azaan Sami Khan’s acting debut we’ll cut him some slack, but he really could do with using more than one expression to express all his emotions.

Perhaps the only saving grace in the drama is Azka and her mother played by Yumna Zaidi and Seemi Raheel, respectively. Azka is this innocent girl who you can’t help but adore. From asking her mother to pray for her result and talking fondly of her father to freaking out in Azlan’s super fancy house, Yumna Zaidi makes her character incredibly relatable. We also appreciate that as soft spoken and mellow as Azka might be, she isn’t afraid to back down especially when the neighborhood goon begins harassing her. Seemi Raheel is also a treat to watch as she plays the part of a fierce woman who will protect her daughter at all costs. It was particularly great to see how Azka’s mother stood up for her and turned down the terrible forced marriage proposal.

With the first episode of Ishq e Laa out, it’s too soon to write the drama off. But we do hope that the story picks up soon.