Bebasi’s teaser hints at yet another love triangle

Marking Khushhal Khan's small screen debut in a lead role, the drama stars Alizeh Shah as a helpless girl and Ali Rehman Khan as the 'other guy' 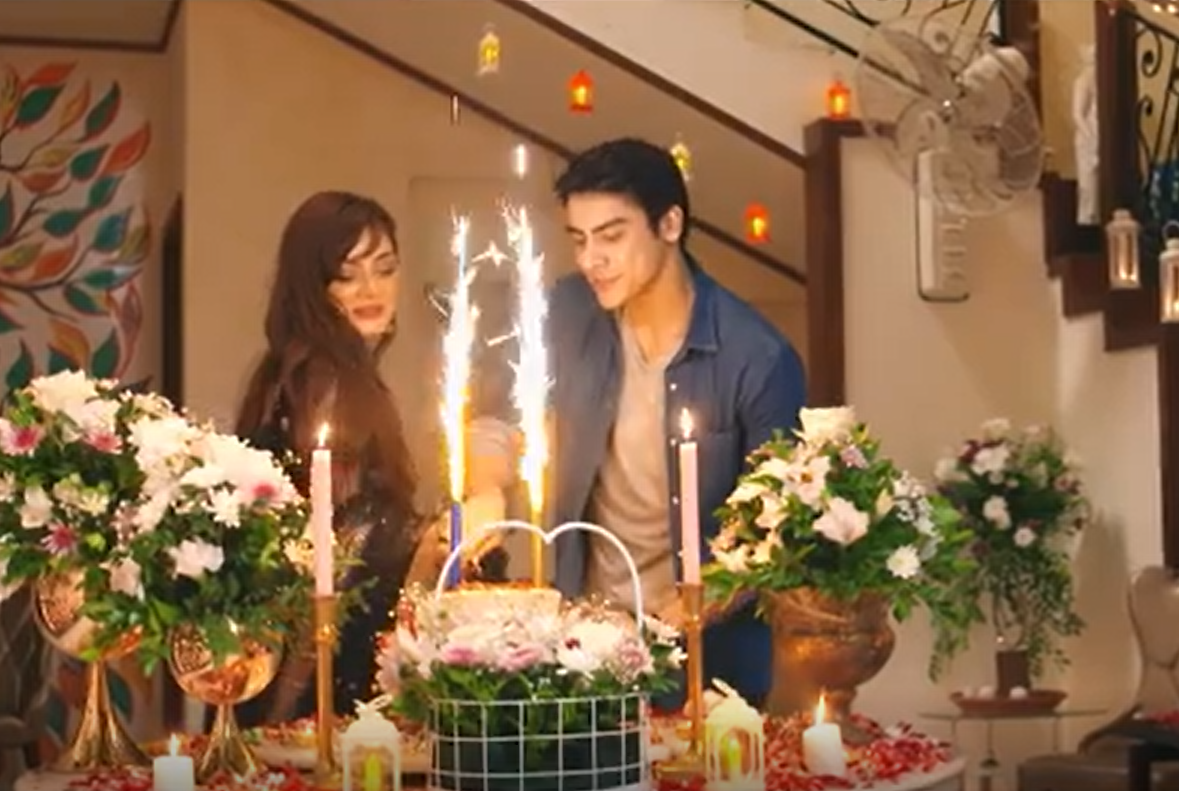 KARACHI: Adding to its plethora of television programs, Hum TV has released the teaser of yet another drama, Bebasi. The cast members revealed in the minute-long teaser are Javed Sheikh, Ismat Zaidi, Alizeh Shah, Ali Rehman Khan and Khushhal Khan. Shah plays the role of Ifrah, while Khushhal Khan fulfills the role of her love interest. Things are clearly not going to be easy for the two of them as Ali Rehman Khan comes into the picture as the guy that Ifrah is supposed to marry.

From the very title, the drama suggests towards a tragic storyline and the feeling of helplessness, one that is expected to be portrayed by none other than the female lead. The description of the storyline provided hints towards a passive character as well as Ifrah is “a young girl whose fate isn’t given more thought than a mere coin toss.” Thus, Ifrah seems to be no different than the numerous female characters currently sacrificing themselves on our TV screens in the name of ‘izzat’.

The teaser for Bebasi leaves little room for imagination or suspense as it paves way for yet another love triangle. Ali Rehman Khan also does not fit into the same age bracket as Aizeh Shah and Khushhal Khan, a difference that would be obvious on screen if all three characters are shown to be of the same age group. Perhaps the only noticeable aspect of the drama so far is Khushhal Khan’s debut in a lead role on television. Khan is currently a part of the cast for Qissa Meherbano Ka and will also feature in Mahira Khan’s upcoming telefilm, Aik Hai Nigar