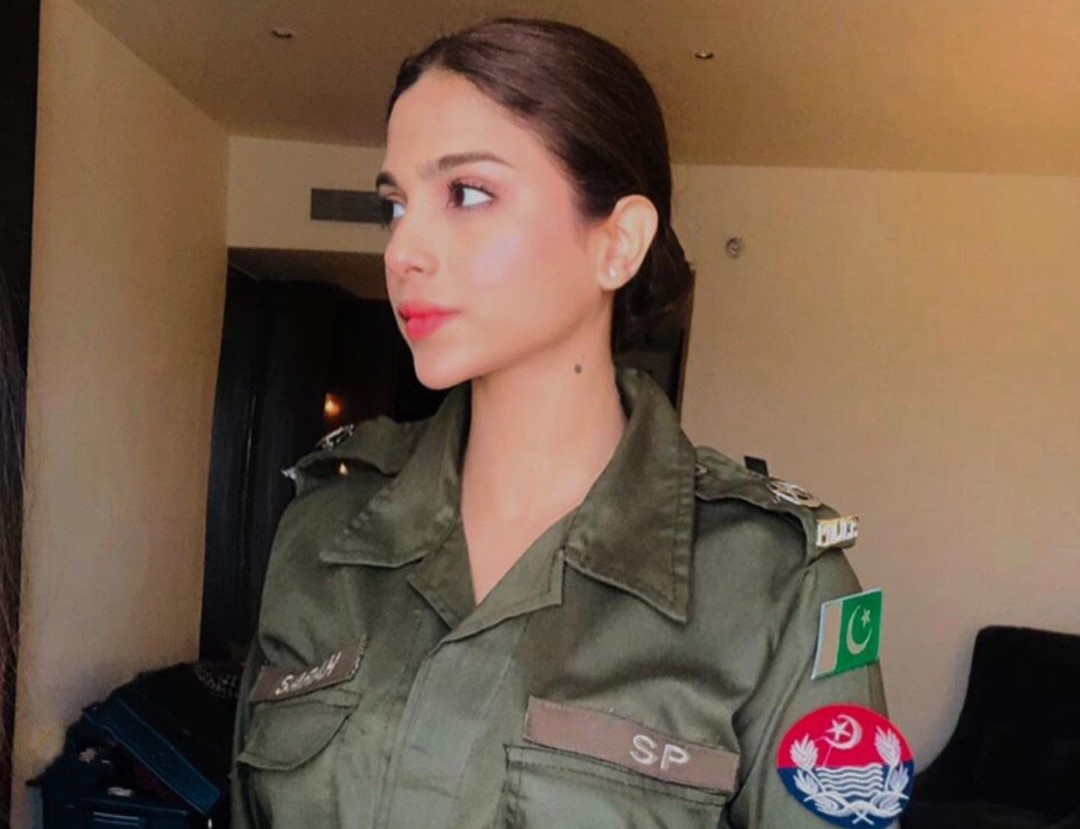 KARACHI: After superhit dramas like Saraab, Sonya Hussyn is set to return to television with another inspiring project. Known for taking up unconventional and empowering roles, Hussyn will be playing a police officer in her next drama.

Taking to her Instagram, Sonya Hussyn revealed that the project is dedicated to female police officers. “Female police officers are unbelievably underrated for their strength and they deserve more representation! It gives me great honour to be announcing my next disposition, SP Sara Sikandar!” she announced.

Hussyn also shared that the project is Multiverse Media Production and written by none other than Umera Ahmed. and “directed by somebody I respect a lot and have been meaning to work with, Adnan Sarwar,” she continued. In the pictures shared by the lead actor, Hussyn can be seen donning a police uniform and in one particular shot, attending to someone who seems to be a patient.

Given Hussyn’s history as an artist, she is sure to bring her best to the upcoming project as well. It would not be unfair to say that Sonya Hussyn always sets the bar higher with her performances. Speaking of the writer, Umera Ahmed has also been producing multiple scripts recently, with Hum Kahan Ke Sachay Thay already on air and Aik Hai Nigar set to release on October 23. In addition, the much anticipated Sinfe Aahan has also been written by her.