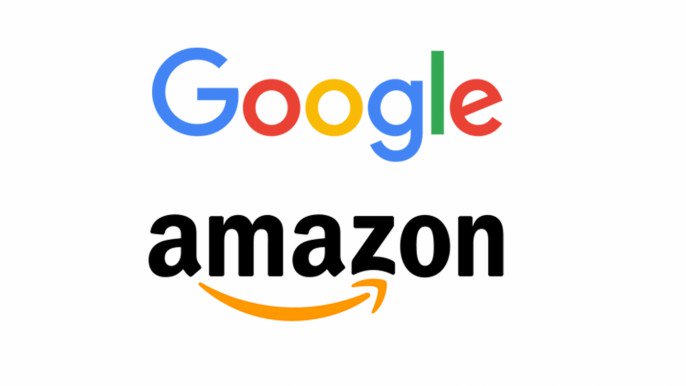 KARACHI: In an open letter that was signed by hundreds of Google and Amazon employees, there was a call for termination of the $1.2 billion Project Nimbus with Israel. The project was aimed to provide cloud services to the Israeli government and military.

In the letter, the employees wrote, “We believe that the technology we build should work to serve and uplift people everywhere, including all of our users. As workers who keep these companies running, we are morally obligated to speak out against violations of these core values.” It went to talk about a disturbing pattern that Project Nimbus was going to continue, “We have watched Google and Amazon aggressively pursue contracts with institutions like the US Department of Defense, Immigration and Customs Enforcement (Ice), and state and local police departments. These contracts are part of a disturbing pattern of militarization, lack of transparency and avoidance of oversight. Continuing this pattern, our employers signed a contract called Project Nimbus to sell dangerous technology to the Israeli military and government.”

The letter also explained that by allowing the Israeli government and military to have the power that the project would give them would allow them to gather unlawful data on the Palestinians and would empower the illegal settlements on Palestinian land. In order to prove their point, the employees cited recent statistics of the atrocities of the Israeli government, “This contract was signed the same week that the Israeli military attacked Palestinians in the Gaza Strip – killing nearly 250 people, including more than 60 children.”

A post shared by Fight For The Future (@fightfortheftr)

The letter also talked about what the employees envisioned as a better future, “We envision a future where technology brings people together and makes life better for everyone” and this was their attempt at “building a world where technology promotes safety and dignity for all.”

The letter did, however, reveal that the employees chose to stay anonymous because they fear retaliation. This is not the first time Google and Amazon workers have united to put pressure on the company to terminate controversial contracts.