"The company is committed to making LEGO play more inclusive and ensuring that children’s creative ambitions are not limited by gender stereotypes," stated the company 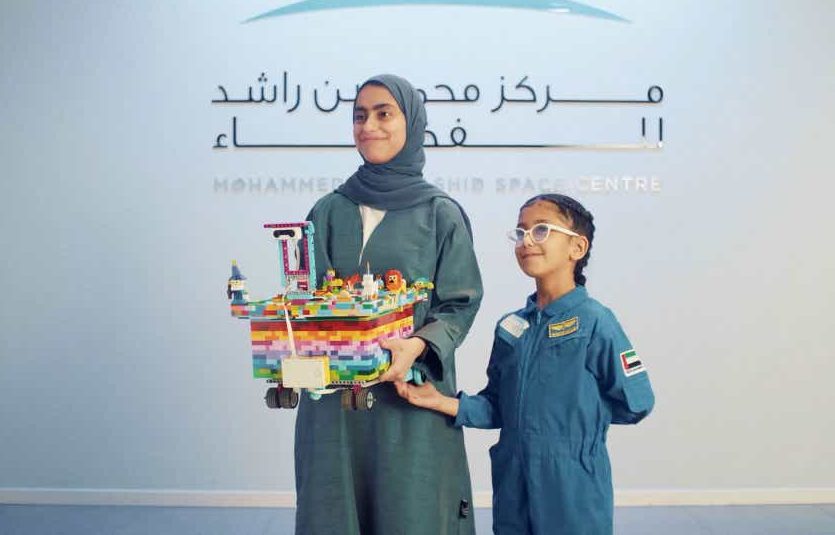 KARACHI: If there is one toy that almost every child has played with, it is LEGO. A popular choice when teaching a kid to polish their fine motor skills, LEGO teaches children creativity and independent play. However, as children grow up, the toy tends to become gendered, with more people opting for boys to indulge in the play. Girls are often shied away from the game which looks a little engineered. To address the same issue, LEGO has now vowed to create gender neutral toys and remove gender bias.

The decision came on October 11, 2021, on International Day of the Girl, where the company realized that girls are ready to do it all but the world does not seem ready for them to achieve everything. In its campaign titled ‘Ready for Girls’, the LEGO group promises to celebrate girls who rebuild the world through creative problem solving.

“The LEGO Group believes in the value of learning through play and that the development of 21st century skills from LEGO play are equally relevant to all children,” the company issued a statement. “While many parents perceive the LEGO brand as a good example of an inclusive toy brand, LEGO play is still considered more relevant to boys than girls, with 59% of parents saying they encourage their sons to build with LEGO bricks compared to 48% who say they encourage it with their daughters. This view became more pronounced when parents were asked to complete an implicit bias assessment and 76% said they would encourage LEGO play to a son vs. 24% who would recommend it to a daughter.”

“The ‘Ready for Girls’ campaign aims to help girls rebuild the story and welcome more girls to LEGO building, ensuring they aren’t losing out on the benefits of LEGO play due to societal expectations. The company will ensure any child, regardless of gender identify, feels they can build anything they like, playing in a way that will help them develop and realize their unique talent,” they further stated about their gender neutral policy.

“Ensuring more inclusive play and raising the debate around gender norms is critical, not just for girls but for any child. The LEGO Group knows that boys are also battling prejudice when it comes to creative play and playing with toys that are traditionally seen as being for the opposite sex. 71% of boys vs. 42% of girls say they worry about being made fun of if they play with a toy typically associated for the other gender. The company is committed to making LEGO play more inclusive and ensuring that children’s creative ambitions – both now in the future – are not limited by gender stereotypes,” they committed.

The creative side of resistance: Illustrators who use their art to protest