Celebrities who welcomed their little ones this year

From Sarah Khan and Falak Shabbir to Bakhtawar Bhutto and Mahmood Choudhry, here are couples who recently welcomed their bundles of joy 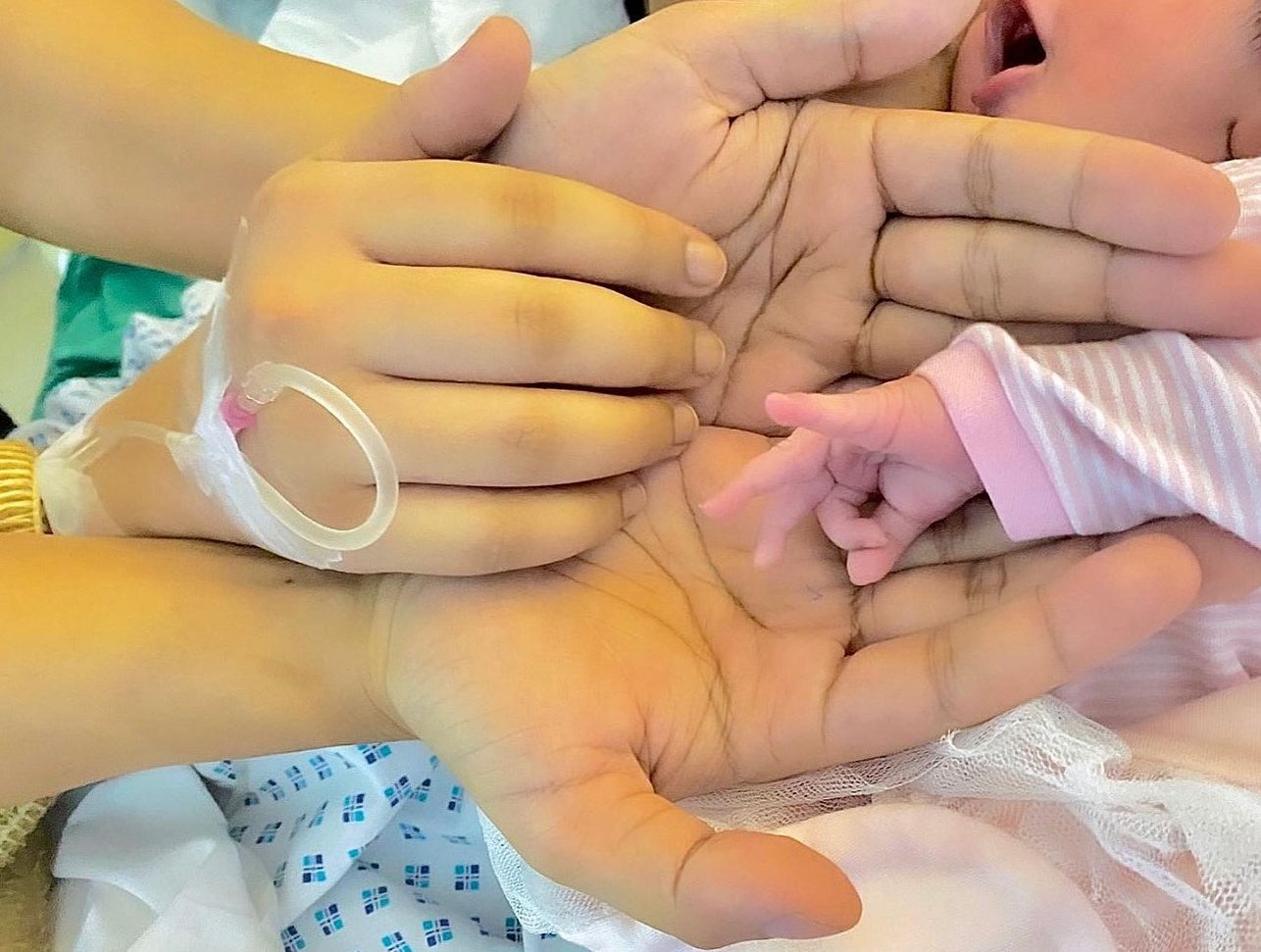 KARACHI: It is always a moment to celebrate when two people choose each other as life partners and even more beautiful when the couple turns into a family. Public figures and their personal/family lives tend to be general knowledge given the nature of their work. However, it is always possible to wish the best for celebrities and share their happiness without invading their personal space as well. To do the same, we have compiled a list of public figures who recently welcomed their little ones.

Bakhtawar Bhutto and Mahmood Choudhry have a lot of well-wishers amongst the general public. After their intimate wedding ceremony in December 2020, the couple recently announced the birth of their baby boy. According to an official Instagram post by Bakhtawar Bhutto, the child was born on October 10, 2021.

Celebrities who recently found their significant others

Another celebrity couple to have become parents this year is that of Iqra Aziz and Yasir Hussain. Their son, Kabir Hussain, came into this world on July 23, 2021. The two keep fans updated with their adorable Instagram posts.

Aamina Sheikh tied the knot with Omar Farooqui in August 2020 and has now welcomed a baby boy with him. Issa was born on September 3, 2021, with his parents sharing the news on social media via an adorable family picture that also included Aamina Sheikh’s firstborn, daughter Meissa.