Moiz speaks up on injustice against trans community

The fight against beelas: Moiz aka Pudina Chutney releases a statement on the attempted gang rape at a party in Karachi on September 19 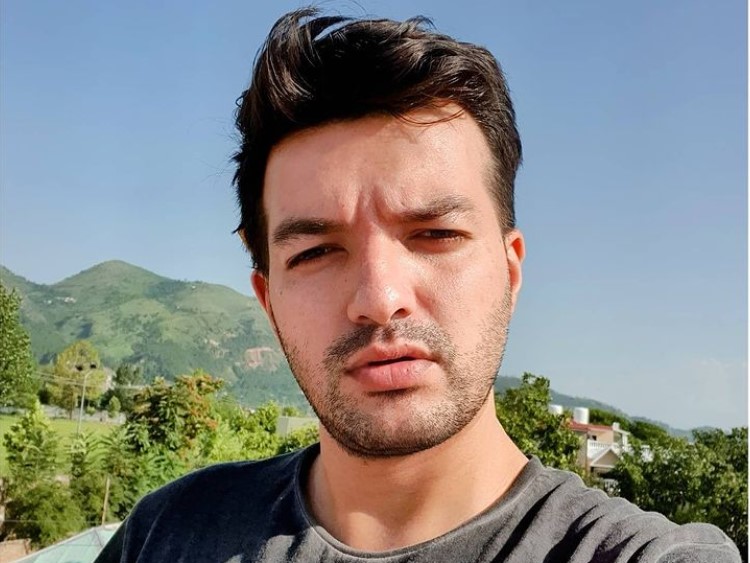 KARACHI: The host of ‘Stoned Alive’, Moiz aka Pudina Chutney recently shared his official statement on an attempted gang rape by a group of men, also known as beelas in the Khwajasira community, on September 19, 2021. He has asked his Instagram followers for help to dismantle this group and has also organized a protest coming Friday.

Moiz has always been vocal and open to discussion about the rights of the transgender and queer community of Pakistan and has often talked about it in his Instagram Lives. He has shared how the beela community operates and often takes over different parties in order to have their way with people present from the queer and transgender community.

However this time, Moiz took to his IGTV to share an incident that took place on the 19th of September around 2 AM at a friend’s birthday party. He narrates that, upon his arrival, the beelas were already present at the party with the intention of causing harm and raping the guests present. Once they recognized Moiz and the co-host of ‘Stoned Alive’, also his friend, Firdous, they shifted their focus onto attacking the two. He adds that he fought back for ten minutes and eventually called a friend for help. At this point, after several attacks, the beelas gave up. Moiz then moved away from the spot to help other people present at the party.

Moiz has also asked his followers to shift the lens from the victims of violence to the people who have the power to harass, assault and rape others. The gang of beelas has been operating for a while now and according to Moiz, there has never been a police report and these beelas are now stronger than ever.

To support this movement, you can join Moiz (aka Pudina Chutney) at a protest on Friday, at Karachi Press Club after 3:30 in solidarity with all the past and ongoing survivors and victims of beela violence on khwajasiras, trans-feminine bodies, and young boys.