Gohar Rasheed on victim blaming and why it needs to stop

In an interview, the actor talked about the law, how victim-blaming needs to stop and who really is to blame. 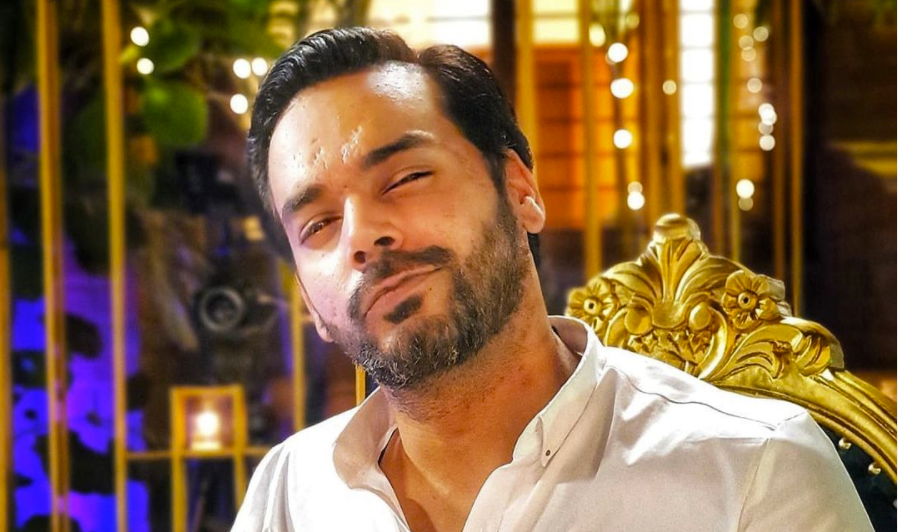 KARACHI: A recent scene in drama serial Laapata, with episode 13 now on air, has garnered a conversation around domestic violence. Having shared his views on the matter via an Instagram post, actor Gohar Rasheed has been the talk of the town. The internet was left divided over the now infamous thappar scene featuring Sarah Khan and Gohar, and even more so on the latter’s take on women and oppression. While many argued that the scene was an example of how women need to tackle domestic abuse, others pointed out that the thappar scene in the drama was a dystopian reality for the women of the country. While on one hand, the actor talked about how he is strongly against scenes that depict domestic abuse and called men who hit women “misogynistic and spineless,” he also went on to call oppression a choice, which left everyone confused about what he really meant to say. So, what is his stance?

In a recent interview that came after it, Gohar Rasheed once again touched upon the topic of victim blaming in Pakistan and centered his conversation around recent instances of femicide that have shocked the country. He talked about how when a crime is committed against a woman, it doesn’t matter what the circumstances are that led up to it. At the end of the day, a wrong has been committed and that is what needs to be condemned and there is no justification for the crime. He went on to quote religious text and talked about how there is an equal responsibility on men to lower their gazes and be respectful to women. He questioned why no one talks about the onus that has been placed on men and why it’s always the women who are given all the instructions and limitations.

When talking about where society has to go from here onwards with all these incidents, Rasheed quoted the Pakistan Penal Code and noted that the law has strict punishments for crimes against women. He questioned how culprits still get away with their crimes. Gohar Rasheed stressed that the time for conversations and protests has lapsed and how the government needs to step up otherwise citizens will begin to take actions into their own hands.

While the actor has left us with two varying stances on the matter, we are glad that the particular scene in the drama got the conversation about such an important topic rolling.