First female only police station to be set up in Swat

With rising cases of violence against women in Pakistan, this station will certainly help in bettering the situation for women in Swat 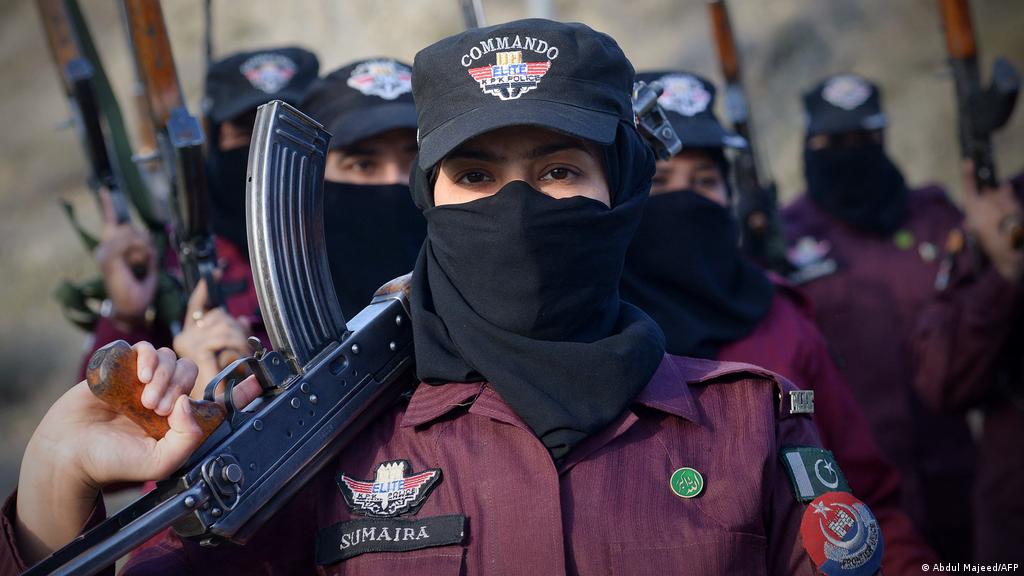 KARACHI: The first female only police station will be set up in Swat district of Hussain Valley in the Malakand Division, which was once under the control of the Taliban. The police station aims to provide justice to women over a vast number of social issues that affect women. Women will be encouraged to reach out to report crimes regarding violence against women.

Sub-Inspector (ASI) Neelam Shaukat believes that women are able to help and understand women better than anyone else. She said, “In our culture, women rarely come to the police station. But simply knowing that there is a female-only police centre where their complaints will be respectfully addressed, will draw out women from even far-flung villages to seek justice and break their silence.” This station will be a safe space for women from patriarchal areas.

Tabassum Adnan, a Swat-based rights activist and chairperson of the first women’s jirga in the region, told Express Tribune: “The women’s police station will create a legal roof and act as a platform for women at the grassroots level. After the establishment of the Women’s Police Station, a dispute resolution committee (DRC) will also be set up, which will expedite the solution of women’s domestic issues.”