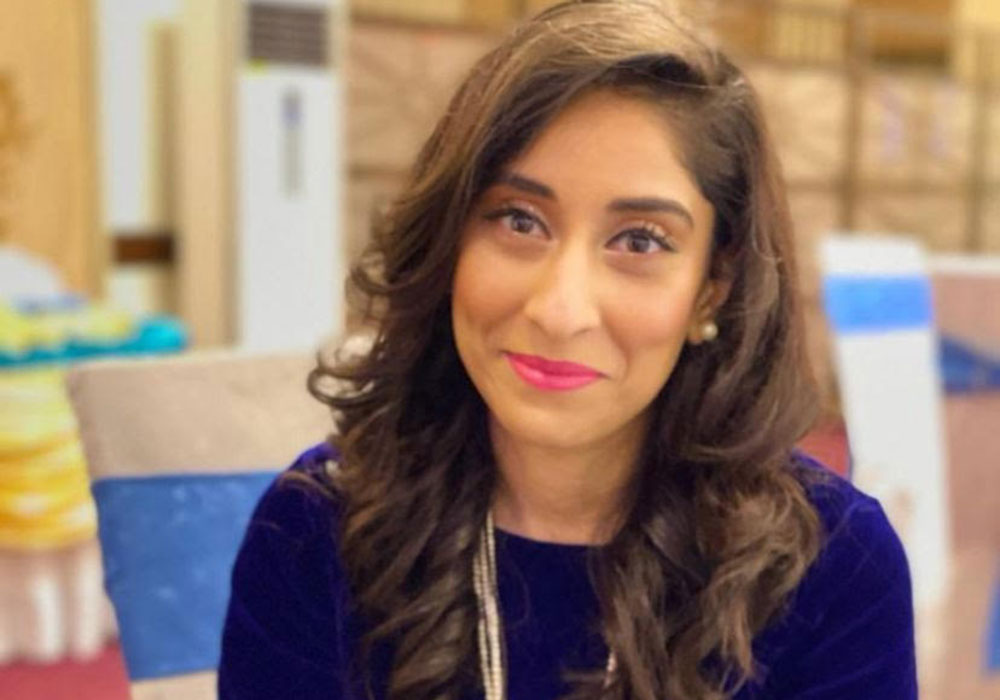 KARACHI: In recent update on Noor Mukaddam murder case, Islamabad High Court has issued notices regarding the bail plea for Zakir Jaffer,  Zahir Jaffer’s father, according to a report by Geo News. IHC’s Justice Aamer Farooq heard his plea for bail on Monday. During the hearing, the court sent notices to the prosecution department, seeking reply from the department and various other respondents pertaining to Zakir Jaffer’s application for bail.

Zakir Jaffer’s lawyer had extended his request to the court seeking bail for his client till the final verdict regarding the case was announced. The court was requested to release Zakir Jaffer on bail after nullifying an earlier decision of a sessions court.

The court had requested replies from the involved parties to the case, and adjourned the case until next week. In August, the two parents had filed for bail on grounds that they had no connection to the murder case. The request has been rejected by a district and sessions court in Islamabad court.