5 Things you shouldn’t say to a mother

That includes commenting on her choice to play Baby Shark to soothe her child. 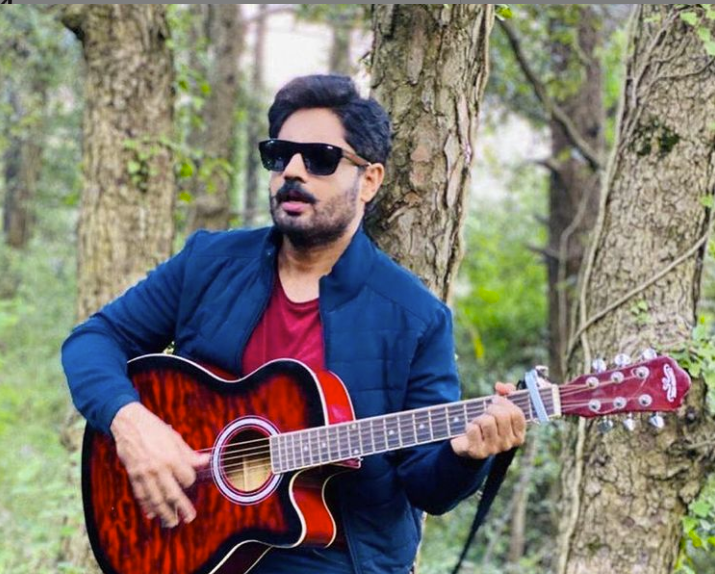 KARACHI: In this week’s edition of things celebrities probably shouldn’t have said, we have famed singer Abrar-Ul-Haq and the Baby Shark controversy. In case you missed what happened, here’s a brief summary: the singer basically decided to criticize mothers for choosing to soothe their children with the help of the ever-popular nursery rhyme Baby Shark instead of more religiously inclined bedtime audios. The controversy left the internet divided, several celebrities weighed in on the controversy and mothers had a lot to say about the singer’s statement. However, if there is one good thing that came out of the whole mess it is that it opened up a conversation about things mothers are tired of hearing. Here are our picks of the five things you shouldn’t say to a mother, ever.

One of the most funny vedio in my gallery….😂🤣🤣🤣#AbrarUlHaq pic.twitter.com/IkxqOw5i5Q

1. Point out the obvious

A mother is pretty well aware of the fact that she has dark circles the size of craters on her face, she hasn’t had a good night’s sleep in a very long time. She also knows that she still hasn’t shed her baby weight and she’s probably struggling to come to terms with her changing body without you pointing it out. She also knows that she’s sporting wrinkled and food-stained clothes before the party has even begun but she did the best she could in the car with a struggling infant. So you don’t need to state the obvious and make her feel bad about things she’s already insecure about.

2. Tell her that she isn’t feeding her child enough

The worst thing anyone can do is tell a mother that her child looks weak and question her on why she isn’t feeding her own flesh and blood “enough” food. Yes, we all love chubby babies. But between kids being picky eaters and genetics, not all kids are destined to be chubby babies. That doesn’t mean that they aren’t healthy or that their mother isn’t feeding them enough. As kids grow up, food time is a struggle as it is. The last thing a mother needs is for someone to make her feel like she isn’t doing enough.

3. Belittle her struggles by telling her every mother has been through the same

They say it takes a village to raise a child and for most of the part, mothers are managing on their own. However, they are allowed to get tired, cranky and just have bad days. And they are allowed to want to vent it out to someone. The last thing that they need is to be told that they’re being ungrateful and that they’re complaining. Even worse is telling the mother that they signed up for having a child and that every mother goes through the same things so it’s not a big deal.

4. Telling a C-Section mother that they’re lucky to have avoided the “real pain”

It is absolutely demeaning for a mother who went through a C-Section operation to be told that she was lucky to have gotten the easy way out by avoiding “real labor.” C-Sections are just as traumatic for a woman’s body as natural labor is and comes with its own set of pains. The last thing a woman needs to be told is that her trauma to bring a child into this world wasn’t “real” enough.

One minor scar, one major surgery

5. Sleep when the baby sleeps

Mothers have so much to do and not enough time to do those things. Every time they think they’ve managed to make time to do the most basic of tasks, their kids decide that there’s no way they can let go and so what would take five minutes takes an hour to complete. And more often than not, mothers are so incredibly exhausted but by the time comes for them to sleep, they’re too tired to sleep! Other times, the only time mothers have for themselves if when the baby is asleep and so when a mother says she’s tired or that she’s sleep-deprived, remember telling her to sleep when the baby sleeps isn’t good advice. At all.

A post shared by The Just Girl Project Official (@justgirlproject)