What do you get when you put together a piece of Iron Man's suit, a frying pan and grey streaks? Yeah, not much 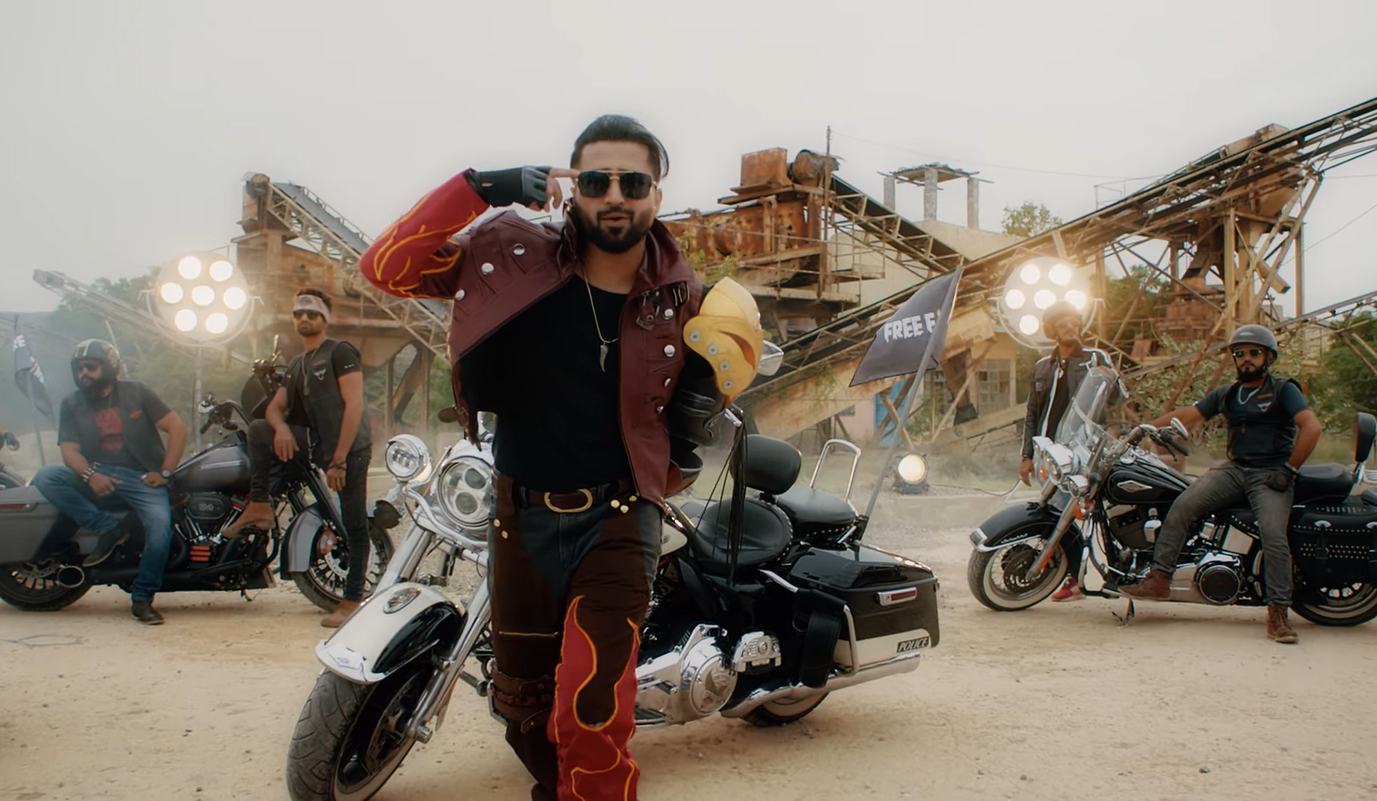 KARACHI: To tell the truth, if there is one celebrity couple I feel is overrated, it is Sarah Khan and Falak Shabir. But then again, when exactly did the latter become a celebrity in the first place? Was it after one of the country’s most popular actors became his wife? How many of us had heard of Falak Shabir or his music before he got married? It is no secret that the couple has been quite public with their love and affection and likes to share pretty much everything on social media. From Falak Shabir gifting Sarah Khan roses each day to the couple celebrating their first anniversary with a song, ‘Zindagi’, there is very little about the two that is hidden. Their latest project together, however, makes one wish that it had been kept secret and never released.

Titled ‘Lagay Pyari’, the song is yet another expression of love by Falak Shabir for Sarah Khan. Except that it’s not. The track has a total of three verses that stretch on for more than three minutes. What’s even more awkward is that Sarah Khan is literally compared to a video game in the song. Being a collaboration between Falak Shabir and Free Fire, a mobile game, a repeated line in the song is “Free Fire jaisi hai”. How is a human being even remotely similar to a video game?

Let’s talk about props in the music video. The opening sequence shows Falak Shabir rolling in at what looks like a dumping site with his props. I say props because the five men who accompany Shabir on bikes have no purpose in the video but to pose at the back while the singer tries his hands at some poorly choreographed moves. As if that was not enough to bring the viewers’ attention to Shabir, he is also dressed up in a rather irrelevant costume.

With a strand of hair streaked grey for God knows what reason, Shabir’s costume looks like he put on a sleeve that fell off of Iron Man’s suit. His jacket and pants, on the other hand, are patterned with orange flames making his overall look a rather uncomfortable sight.

Speaking of props, Sarah Khan is no less than a showpiece in the video herself. She is tied to a chair for the major part while Shabir heroically rescues her from the bad guys. The only time Khan contributes to the plot of the video in some way is when she hits a guy who is about to attack Shabir from behind. With a frying pan. She hits the guy with a frying pan. Why is a frying pan casually lying around on a crime site?!

A lot more could be commented upon but for now, that’s all we would want to say about the recent song by Falak Shabir featuring Sarah Khan.