I should accept that women aren’t safe in our country: Khalil Ur Rehman Qamar

Reflecting on the incident where hundreds of men assaulted a woman at Minar-e-Pakistan, the controversial writer admitted that feminists were right 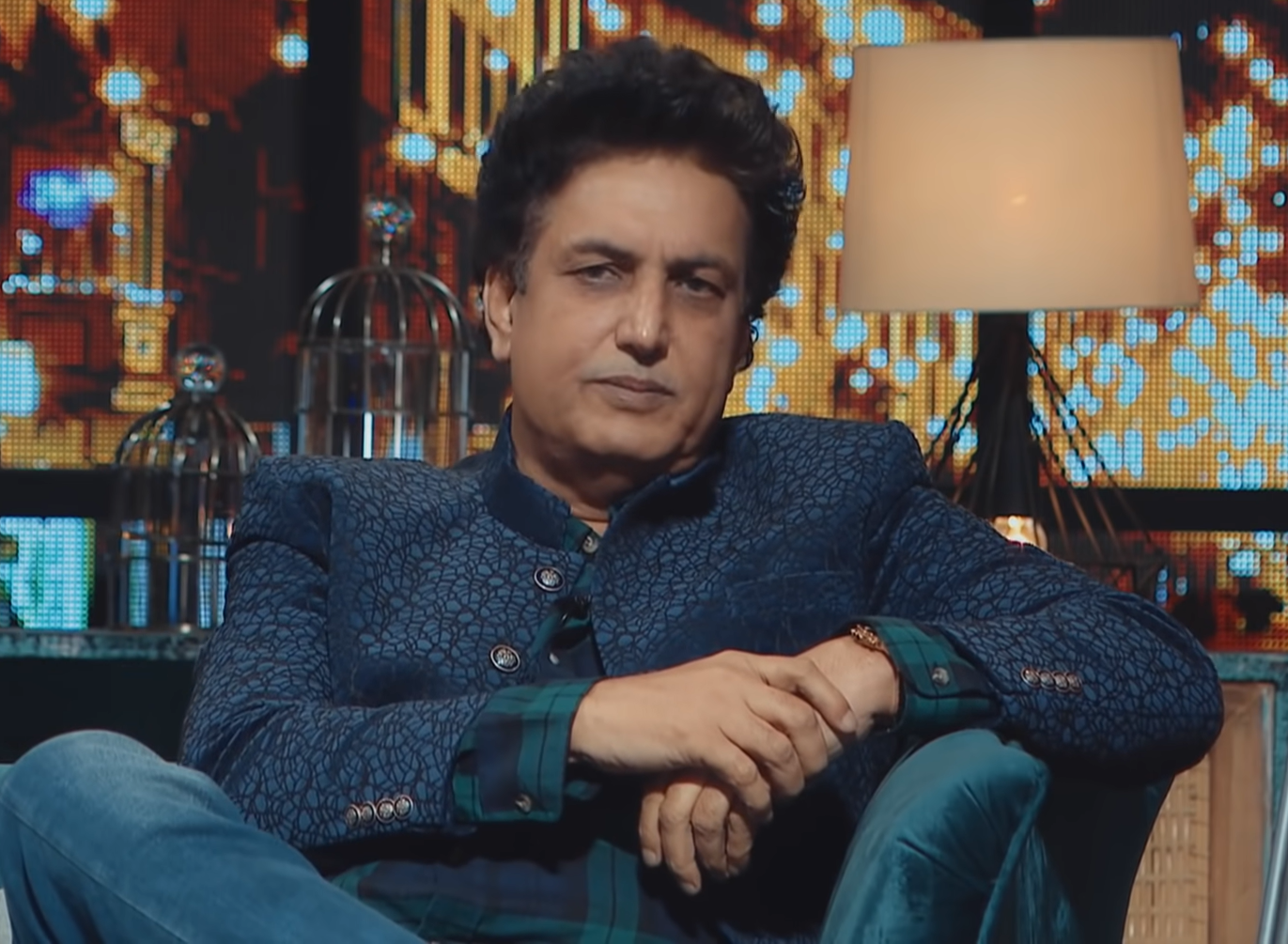 KARACHI: As Pakistan celebrated its 74th Independence Day on August 14, 2021, and its women wondered what reason they have to celebrate, another incident sent the country into a state of shock and disbelief. The incident involved a young woman who was assaulted and groped by hundreds of men at the Minare Pakistan while celebrating her country’s independence. Ever since videos and pictures made their way to the internet, there has been yet another uproar on social media demanding punishment for the criminals and a safer country for women. While numerous celebrities, journalists and activists have been speaking up against the crime committed, Khalil Ur Rehman Qamar, too, has come forward with statements in favour of women.

The controversial writer has time and again expressed his disagreement with the feminist movement and all that feminism stands for. Many would even think that he is anti-feminism, specially the statement “Mera Jism, Meri Marzi” (my body, my choice) which remains a prominent slogan at the Aurat March each year. However, in a recent episode of Bus Bohat Ho Gaya on Bol TV, Khalil Ur Rehman stated that perhaps feminists have been right all along. “Mujhe maan lena chahiye keh hamare han aurat ki hurmat, izzat, abroo mehfooz nahi hai” (I should admit that a woman’s honour and dignity isn’t safe in our part of the world), he stated while referring to claims of women about Pakistan not being safe for them.

During the conversation, Khalil Ur Rehman Qamar also expressed his disbelief at the incident which took place at Minare Pakistan. “I do not know who to blame. I am trying to understand the mental level and state of mind of the 400 people present there,” he said. He also acknowledged that the hundreds of men who participated in the crime were not hooligans or gangsters, they were regular men who exist in our society.

The writer also held the State accountable for the incident. When asked about the role of the State and laws in regulating such behaviour, the anchor wondered if negligence was a reason behind it. “Yeh ghaflat nahi, besharmi hai” (this is not negligence, it’s shamelessness) replied the writer.

Khali Ur Rehman Qamar reminded his listeners that Iqbal Park is a popular place for families to visit on Independence Day each year. He also reminded people that the woman assaulted was not alone, nor did the crime take place in the dark. Considering the thousands of families that visit the Park on 14th August, numerous police officers should have been present at the venue. “Where were they?” questioned Qamar.

“It is a big failure,” concluded Khalil Ur Rehman.