Britney Spears’ father to step down as her conservator

Jamie Spears agreed to step down from his role despite his belief that the change might not be in his daughter's best interest. 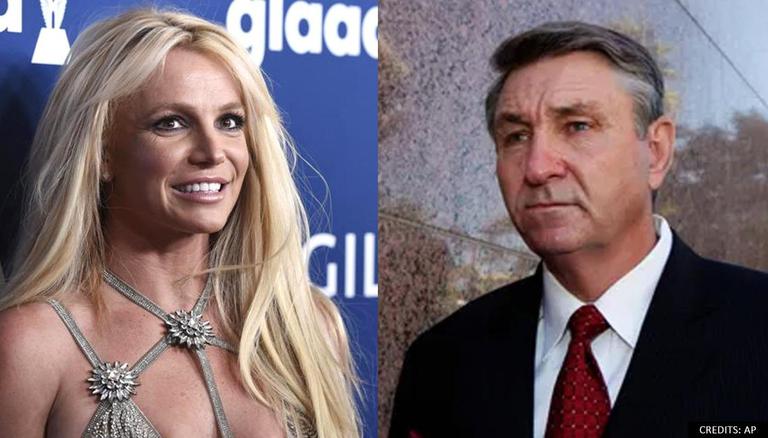 KARACHI: After a long and emotional legal battle, it seems as though things are finally looking up for Britney Spears in her legal battle against her father. After months of public pressure especially from the #FreeBritney movement, Jamie Spears has announced that he will step down from his role as her conservator.

The news broke after the singer’s father filed his response to her petition for his suspension in the Los Angeles Superior Court. In the response, it was argued that while, “There are, in fact, no actual grounds for suspending or removing Mr. Spears as the Conservator of the Estate” and that “it is highly debatable whether a change in conservator at this time would be in Ms. Spears’ best interests,” Britney Spears’ father would still step down from his role as conservator.

A post shared by FIXING THE FATES ✞ (@fixxingfates)

The document went on to further state that Spears, “Does not believe that a public battle with his daughter over his continuing service as her conservator would be in her best interests.” However, despite his plans to step down as conservator the singer’s father made it clear that he will still “contest this unjustified Petition for his removal.”

Britney Spears and her legal team are celebrating their win in the legal battle. Her team called this turn of events “A major victory for Britney Spears and another step toward justice,” They did, however, state that despite this victory, “We look forward to continuing our vigorous investigation into the conduct of Mr. Spears, and others, over the past 13 years, while he reaped millions of dollars from his daughter’s estate.”

Britney Spears was placed under the conservatorship of her father almost 13 years ago following her very public mental breakdown. Despite the fact her father was put in the position in order to help her navigate through her difficult times, the singer has accused her father of  “conservatorship abuse.”

“Take me as I am or kiss my ass,” Britney Spears makes it loud and clear