Emmys to be held outdoor amid Covid-19 concerns

Other than limiting invited nominees, the venue for the event has been moved outdoors in LA 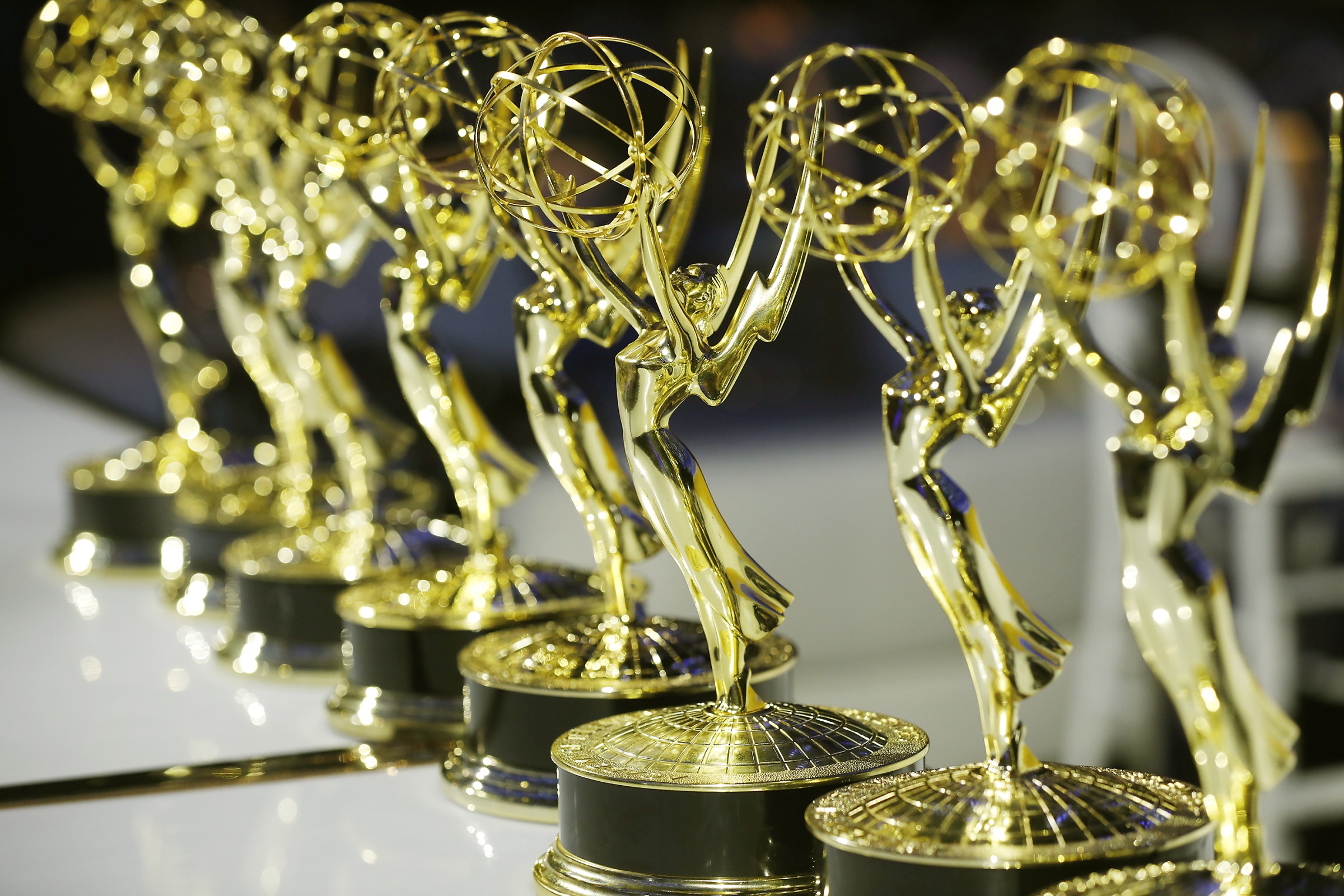 KARACHI: Emmys will be taken outdoor for the year 2021. On Tuesday, the organization announced that both ceremonies of the Emmys 2021 i.e., Primetime and Creative Arts are to be held in Los Angeles at the Event Deck at L.A. Live, next to the Microsoft Theater. This will mark the second consecutive year of Emmys not being held inside The Microsoft.

As reported by Variety, the organization has also revealed how the event is to commence for this year. “Preparations for welcoming live audiences to the Creative Arts Emmy Awards and the 73rd Emmy Awards telecast are underway. Following discussions with health and safety experts for Los Angeles County and the Emmy ceremonies, the Television Academy has concluded that we must further limit the number of nominees attending the Creative Arts Emmys on Sept. 11 and 12 as well as the 73rd Emmys on Sept. 19.”

Another major reveal was the limited invites. “Although invitations have just been mailed out, nominated teams of three or more will now be limited to no more than four tickets per nomination. Unfortunately, this means not all nominees will be able to attend this year’s awards. We recommend those on nominated teams coordinate between themselves and identify how they will allot their four tickets before they RSVP,” stated the organization. “In addition, the Television Academy and CBS have decided to host all ceremonies, including the Creative Arts, on the Event Deck at L.A. LIVE, directly behind the Microsoft Theater. This will provide an opportunity to utilize an “indoor/outdoor” setting and more socially distanced audience seating.”

Emmys 2021 urged people to ensure safety precautions are put in place during the event to mitigate chances of spread. “The health and safety of our nominees are of paramount importance. Conversations are ongoing, and we will provide further information as it is available. The Television Academy appreciates everyone’s understanding as we continue to navigate the COVID-19 delta variant.”