According to reports, the 'Pehli Nazar Mein' singer is all set to appear on the small screen 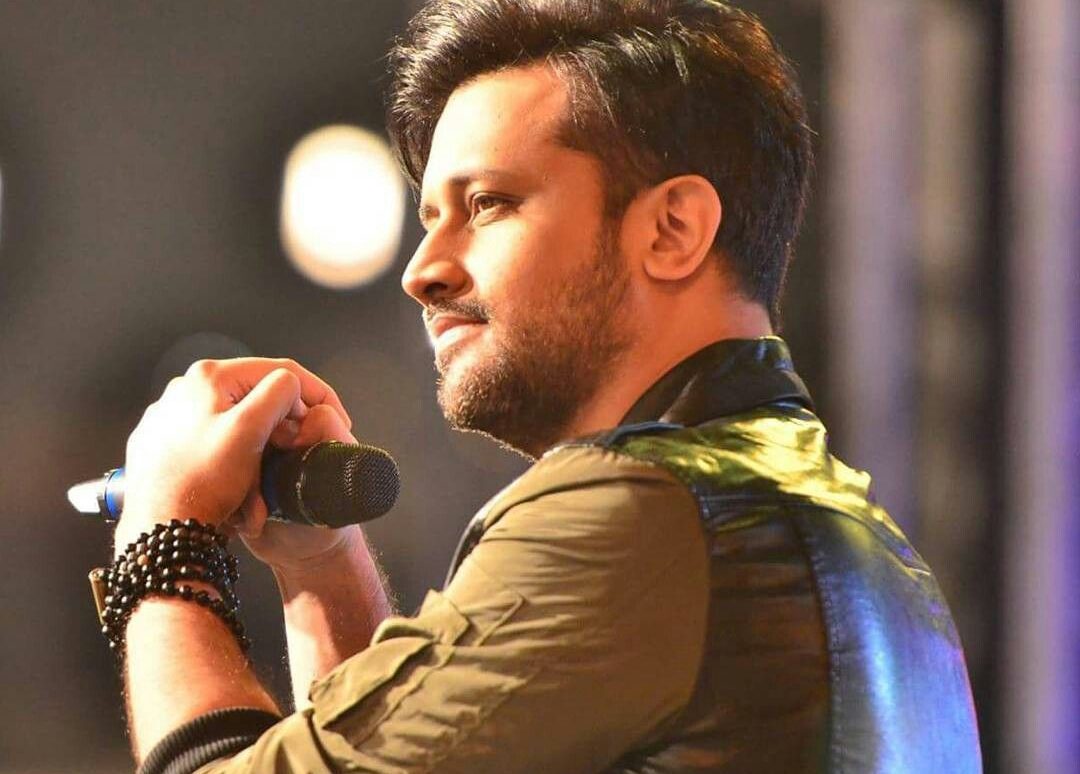 KARACHI: Atif Aslam recently released ‘Rafta Rafta’ ,  a song where he featured alongside Sajal Aly. Shot in scenic locations, both Aly and Aslam add to the charm of the song. It has recently been under speculation that Atif Aslam may be making his debut on television very soon.

As reported by Galaxy Lollywood, the ‘Pehli Nazar Mein’ singer might be gracing our television screens very soon as he is all set to appear in a Pakistani drama. Details of his role and character are yet to be revealed.

Although this may be his first appearance on television, this is not the first time Atif Aslam has acted. His role as Mustafa in Bol, a doctor in the making, and the love interest of Ayesha (played by Mahira Khan) slammed numerous stereotypes particularly interfaith marriage between Shias and Sunnis. Aslam was a natural in his role, fulfilling characteristics it required from him such as being calm calculated, and informed.

The film was released approximately ten years ago and fans are excited to see just what Atif Aslam will bring to the table with his upcoming project.

The singer’s last song track ‘Rafta Rafta’ had successfully sent his fans into a frenzy and the song did fairly well by making it to the topmost YouTube trends shortly after it was released. We have the same high hopes with the television debut Atif Aslam is set to make.