The song currently stands at number one on YouTube music trends. 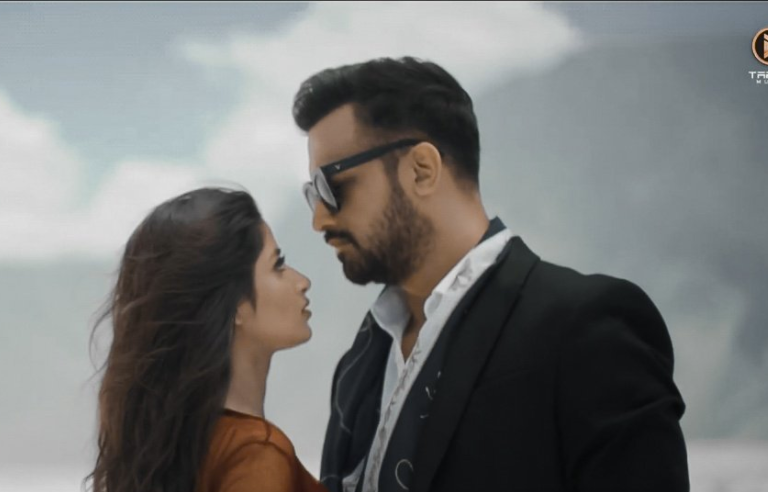 KARACHI: When Atif Aslam announces that he’s working on a new project, that in itself is enough to send his fans into a frenzy. But if you add Pakistan’s leading lady Sajal Aly into the mix, the excitement will be over the roof and that is exactly what happened. Fans could not contain their excitement when news broke that the ‘Rafta Rafta’ song was going to feature two of the biggest names in the media industry collaborating together for what would come to be known as the “love anthem” of the season. Since its release, the song has been trending on social media platforms such as YouTube and Twitter and has even managed to bag the number one spot on YouTube’s music trends section.

The song which was released by the Independent Music Record label Tarish is said to be an ode to romance. Produced by Tarun Chaudhry and Omer Ahmad, and with music and lyrics by Punjabi singer and songwriter Raj Ranjodh, the song has garnered over 4 million views since its release. The music video sees Sajal Aly as the leading lady and as Atif Aslam’s love interest. The chemistry between the two is undeniable and coupled with the scenic Skardu setting and Aslam’s soulful voice, the song captivated fans.

However, despite the success, some fans were not impressed with the song, ‘Rafta Rafta’. They felt that while the song wasn’t necessarily bad, it wasn’t great either. The music video played it safe with the typical cheesy date nights and romantic moments and some even wondered what Sajal Aly had to offer that any other model couldn’t. The song itself didn’t do justice to what powerhouse Atif Aslam is capable of. While it seems as though the song has left fans divided, there’s no denying that the song has fared well all around.