Junaid Khan’s Taqdeer is dedicated to victims of abuse 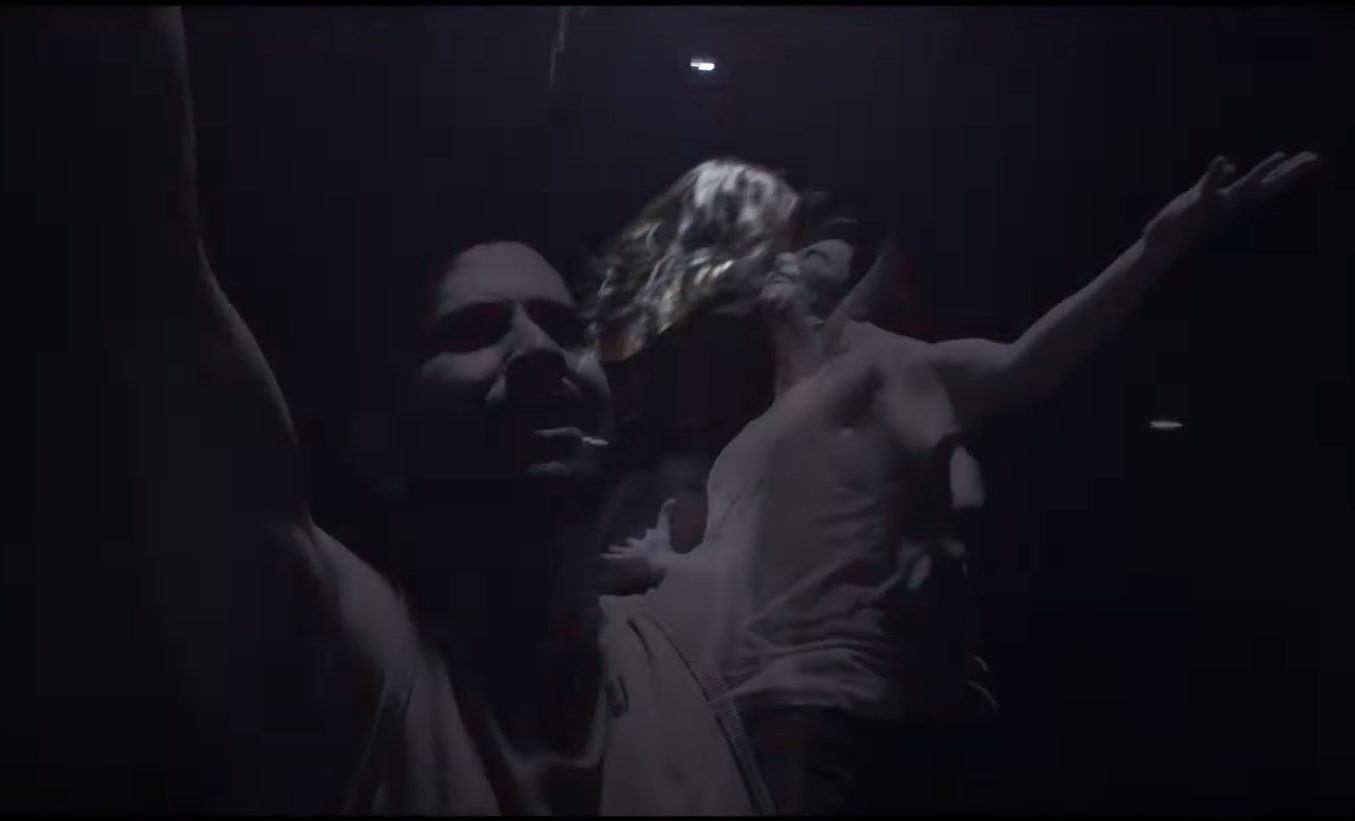 KARACHI: Eid this time is bittersweet for the people of Pakistan. Within a few days, numerous cases of murder and assault have been reported. Like many cases around the year, most of these were cases of gender based violence as well. Hashtags like #justicefornoor, #justiceforsaima and #justiceforqurutulain continue to trend on social media while their criminals roam free. A lot of us notice the crimes happening around us but find ourselves helpless in the face of abuse of power and non implementation of law. Perhaps one way of expressing our grief and helplessness is through art and that is what the latest song by Junaid Khan hopes to achieve. Titled Taqdeer, the track is dedicated to victims of abuse, specially domestic violence.

“When I see and hear abuse, suffering and pain it takes me into a very dark space. The evil that is spreading so fast in our own society and all over the world is the suffering of humans in the hands of murderers, rapists, abusers and the list just goes on,” wrote the actor and singer about the song. “Here I am pouring my heart out as I highlight all forms of violence and especially domestic violence which is taking place in almost every household, every class in one way or another.”

Junaid Khan has proven himself to not only be a talented musician but an impressive actor as well. The way he combines the two art forms in the music video for Taqdeer is commendable. Rock music is not an easy genre to experiment with nor does Pakistani music industry have a lot of rock artists. Khan, however, shows us how its done once again. His powerful vocals perfectly complement the heavy music without ever having the listener’s lose track of the lyrics. Director As-haar Azmat and choreographer Hafeez Bilal have also done a brilliant job with the video while Khan’s expressions perfectly convey the pain that the song encapsulates.

Taqdeer by Junaid Khan and co is not only a song but rather a comment on the society that we live in. Khan’s character in the music video represents the bystander behaviour that so many of us display on a regular basis, where we are witnesses to abuse but fail to help the victims either because of our own shortcomings or because we’re helpless at the hands of the abuser and the law. Power dynamics are also portrayed in the video as the victim accepts her fate (Taqdeer) and gives in to her circumstances while the abuser casually gets away with ultimately killing her and blaming someone else.

Music has the power to heal and the power to bring change. We might not heal from the recent losses anytime soon but with artists working towards creating more awareness and demanding justice, we can hope for a safer and more responsible country in the future. A country where victims and survivors are given justice, where women and children feel safe, and where criminals are held accountable for their actions.