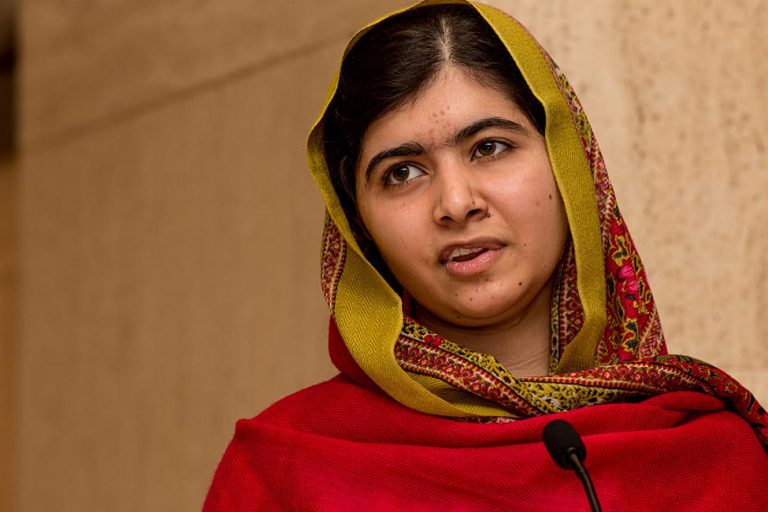 KARACHI: All across the globe, Malala Day had been commemorated over the Nobel Prize winner’s 24th birthday. The day marked a celebration of her achievements all across the world, the international footprint Malala has had with her activism and the philanthropy she continues to engage in.

Wishing a very happy birthday to @Malala! As she often points out, there are so many girls like her all around the world, all of whom deserve a chance to learn and grow and blossom into the kind of women they want to be. This #MalalaDay, let’s commit to lifting them up. pic.twitter.com/N3ic5L2dHq

Happy 24th birthday to an inspiring leader.@Malala, we celebrate you, your commitment to lifting up women and girls, and your vision for what our world can be. pic.twitter.com/dl0hu1cLYZ

Pakistan, on the other hand, has shown an attitude entirely opposite to that of celebrating the Nobel prize winner after Punjab Textbook Board confiscated a book over printing Malala Yousafzai’s picture alongside other countrywide celebrated heroes.

Malala’s pictures would soon be replaced by the great martyr of Punjab” Mumtaz Qadri “and another chapter will be included on Khadim Rizzvi and his supreme sacrifices during the “ Faiz abad Dharna”.

‘I am not Malala’s Day’ was also observed on July 12 in private schools as lectures and seminars were held in #Pakistan to expose her western agenda to students. Instead of being proud of her, religious fanatics are ridiculing #Malala. pic.twitter.com/jboh944GIx

According to Dawn, one of the publishers revealed that the book had been submitted to the PCTB 2019 seeking approval but had failed to obtain a NOC. According to the publisher, the OUP decided to publish the book without the NOC. The book had already been a part of schools until PCTB and police took notice and raided shops to remove the book from reaching any other potential readers.

The managing director of PCTB, Farooq Mazhar has not been available to comment. On the other hand, a spokesperson from the regulating authority has claimed the decision was because a NOC had not been obtained for publishing the book.

Last year, the PCTB banned around a hundred books over “unethical and illegal” content. Another reason given was that their content went “against” the two-nation theory. Some publishers with books to have fallen victim to these decisions were Oxford, Cambridge, Paragon, and thirty-two others. The authority stated that some of these books had inaccuracies such as the wrong date of birth for Muhammad Ali Jinnah or incorrect maps. Other books were posed with allegations of having blasphemous content. In 2020, PCTB barred a book called “Infant Mathematics” for violation of PCTB Act 2015 Section 10.