‘A Train Crosses The Desert’ selected for film festival in Russia 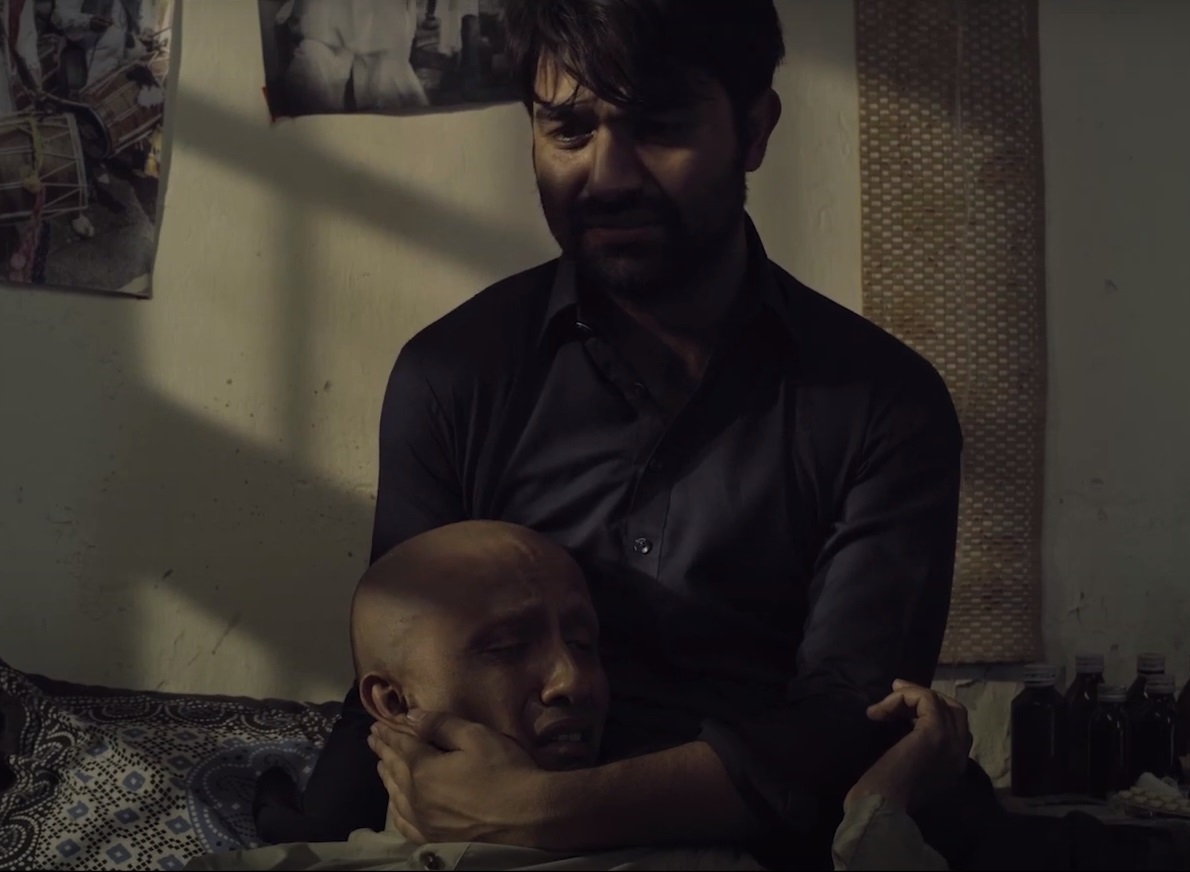 KARACHI: Short film A Train Crosses The Desert has been selected to participate in the 17th Kazan International Muslim Film Festival in Kazan (Tatarstan), Russia. It is a heartbreaking tale of a brother burdened with grief as he sees his brother terminally ill and paralyzed on a daily basis. The story ascends to climax after the immobile brother asks the protagonist to euthanize him and free him of his misery.

The heartbreaking short film not only encapsulates the plight of a Sindhi family, undergoing the troubles of a son who is heavily dependent on his family members, as well as the emotional trauma surrounding uncertainty. The film questions what it means to be alive and how we choose to exist without living, particularly if we have limited resources and have reached a dead end.

The writer and director of the film, Rahul Aijaz, took to his social media to share the news of his film’s selection to participate and compete for one of Russia’s most prestigious award outlets for Muslim filmmakers.

Goethe-Institut Pakistan has produced the film while the Media dept., Institute of Business Management (IoBM) serves as a co-producer. Iqran Rasheed Mehar is the Assistant Director, while the cinematography of the film has been curated by Ali Sattar. Syed Basit Amrohvi, Omer Naeem serve as the sound designers for the film, giving the short film a wholeheartedly cinematic feel, while the set has been designed and looked after by Paras Gul.